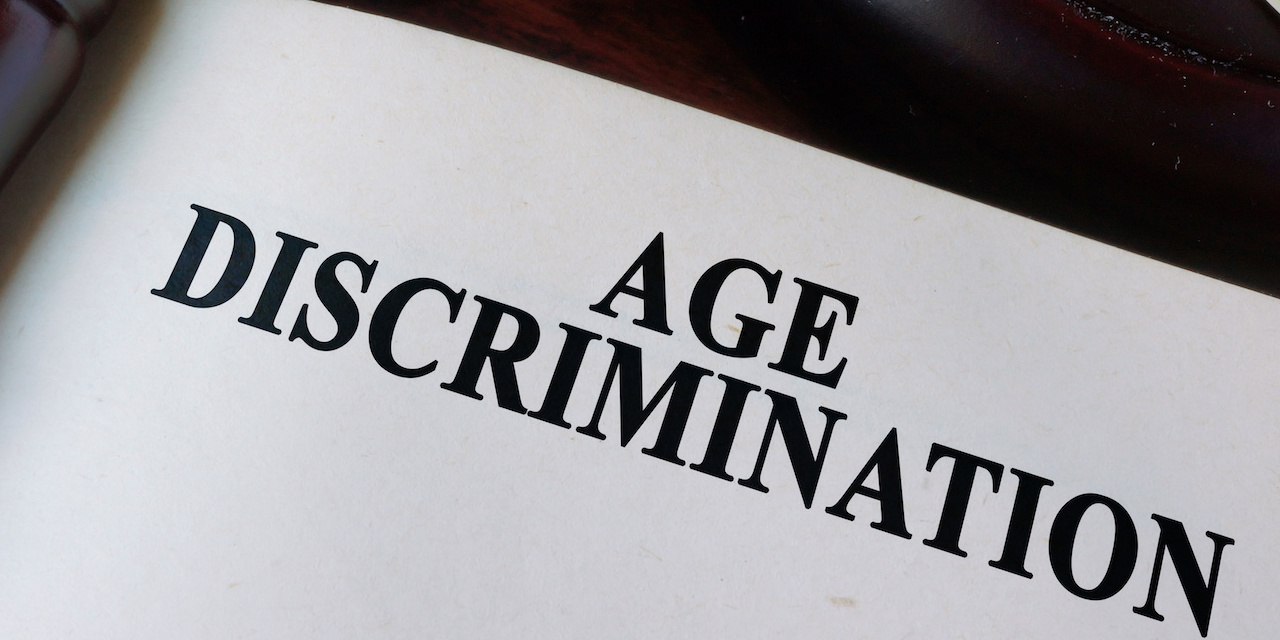 Illinois State Police will not have a retrial after a jury found the agency liable for violations of the Age Discrimination in Employment Act.

In her Aug. 20 order, Yandle, of the U.S. District Court for the Southern District of Illinois, denied the request by the Illinois State Police (ISP) for retrial after a jury found the agency liable for violations of the Age Discrimination in Employment Act (ADEA).

Richard Pisoni, Darren Lindsey and Mark Cameron, who worked in a SWAT team, brought the lawsuit against ISP in 2012. They alleged workplace harassment and denied promotions due to their age.

Yandle found there were “numerous references to age-related negative comments having been made by members of South SWAT and other ISP personnel."

"Plaintiffs and nonparty witnesses testified that the terms ‘old guys,’ ‘old bosses,’ ‘wheelgunners’ and ‘shotgunners' ... were used in the South SWAT environment on a weekly basis,” she wrote in her decision.

ISP maintains the agency did not actively contribute to the harassment. However, Yandle ruled evidence supported the jury's finding that ISP was "recklessly indifferent to whether the hostile work environment violated the ADEA.”

In addition, the former employees showed their careers were cut short due to their age. Younger ISP employees intentionally tried to force them out of their roles, the ruling states. The jury concluded work conditions “were so intolerable that a reasonable person would have felt compelled to ask for a demotion.”

Yandle wrote that trust and cooperation are critical among SWAT teams. The conduct the plaintiffs were subjected to were both “unsafe” and “unhealthful.”

The jury awarded the former employees damages for lost wages and benefits.