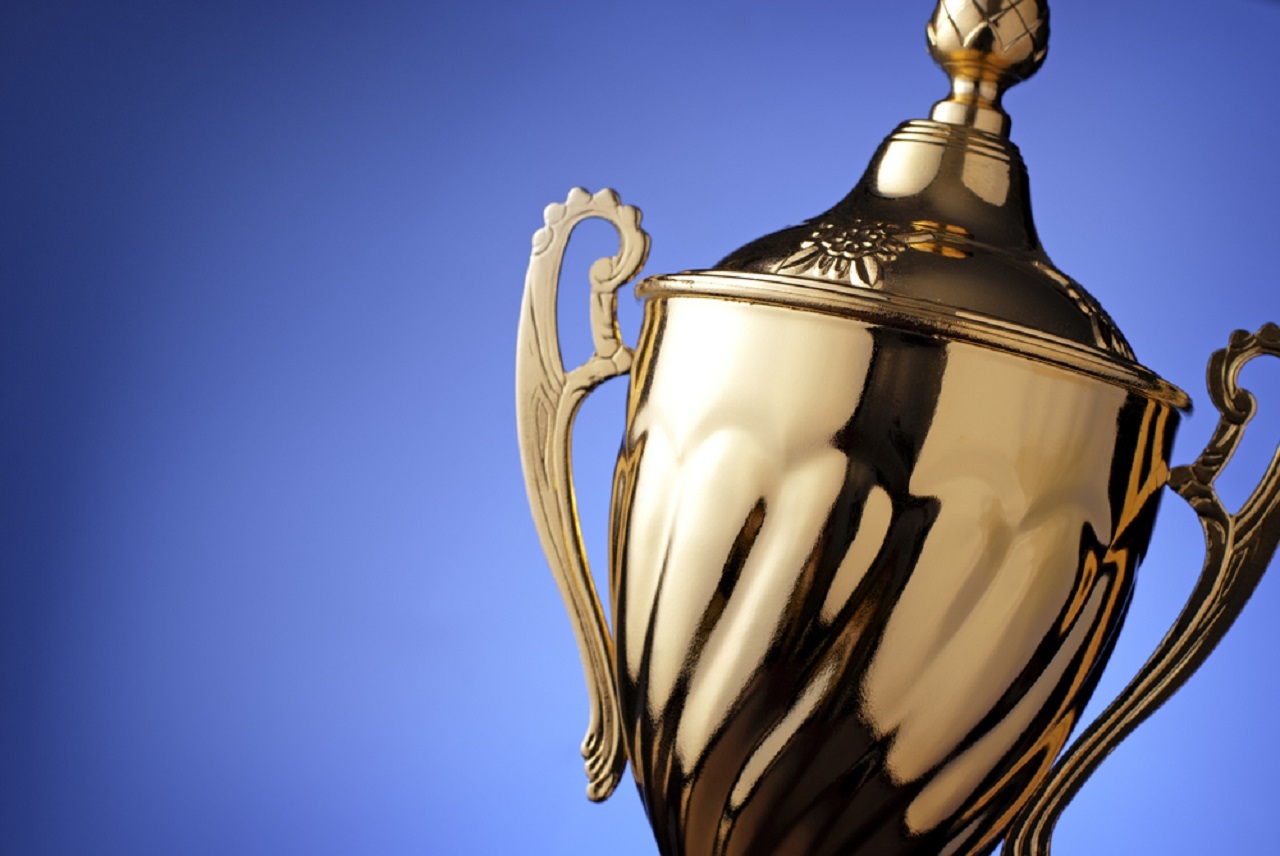 Christopher Pickett is an officer for the Greensfelder, Hemker and Gale law firm.

Pickett is an officer for the Greensfelder, Hemker and Gale law firm. He serves as the firm's chief diversity officer.

Pick joins 20 attorneys, firms and organizations from around Missouri honored with Missouri Lawyers Media's first diversity and inclusion award. The award is given to recipients who advance the principals throughout the legal profession and impacted communities. 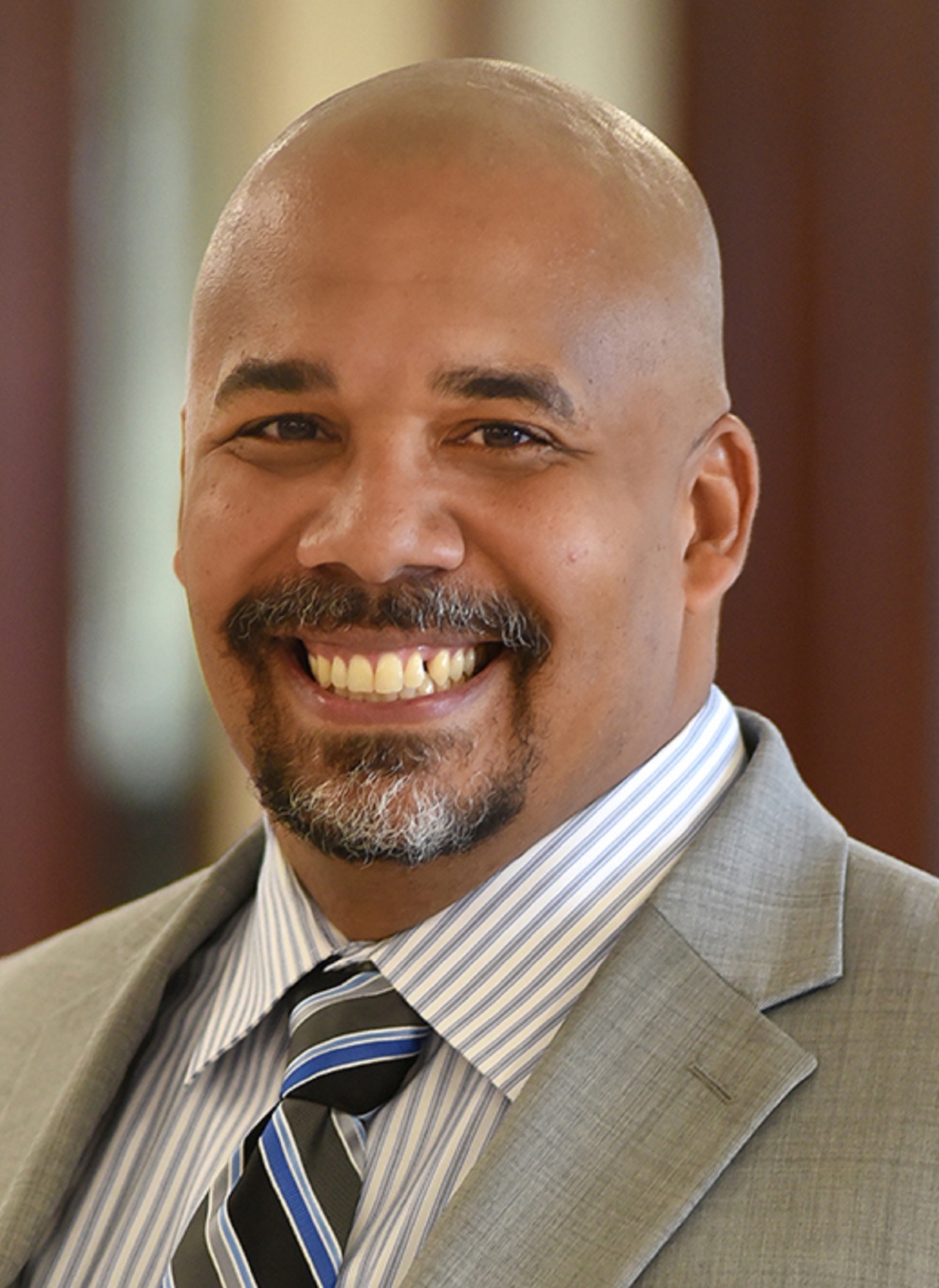 Pickett is a graduate of Saint Louis University School of Law. He earned his bachelor's at the school as well.