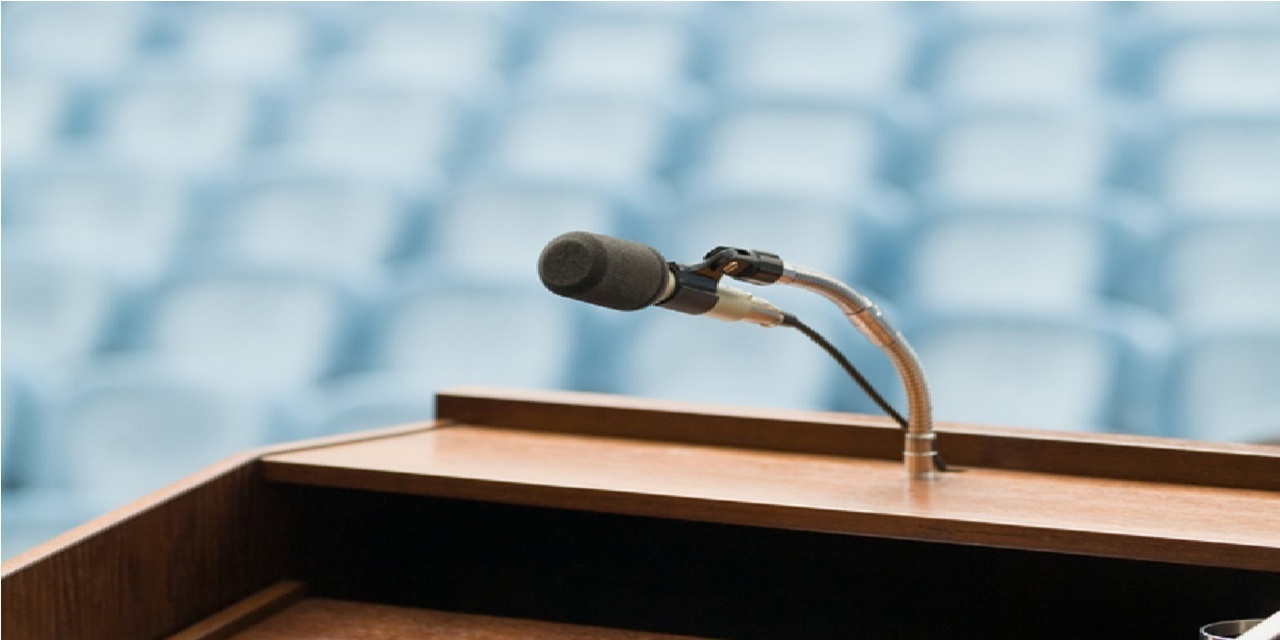 The House of Representatives passed bipartisan legislation sponsored by U.S. Representative Mike Bost (IL-12) that would reform hiring for Human Resources positions at Veterans Health Administration (VHA) facilities by a vote of 417-0. The VA Hospitals Establishing Leadership Performance (HELP) Act (H.R. 5864) instructs the VA to establish qualifications for each HR position within the VHA and establish standardized performance metrics similar to the private sector. HR departments at the VA currently have no such requirements. The legislation now heads to the Senate for further consideration.

As all of us here know, the mission of the Department of Veterans Affairs is to care for those “who shall have borne the battle.” When our heroes transition from the military, they deserve to have access to quality healthcare and services. Unfortunately, VA continues to fall short on that promise, due in part to failures in human resources offices.

This issue hit close to home for me after the VA National Center for Patient Safety surveyed the Marion VAMC in my district. The Marion survey showed a decline in key factors such as communication between management and staff and reporting problems to management. The VA Committee’s Oversight Subcommittee staff then visited Marion in order to get a firsthand look at the issues at the facility.

During the site visit, multiple employees raised concerns about poor management and poor communication, distrust between leadership and management, and the lack of accountability. Despite several efforts to encourage VA Headquarters leadership to address these problems, limited actions have been taken and my office continues to receive complaints.

The common thread throughout has been issues in the Human Resources Department. HR management is a critical part of delivering quality healthcare. HR is responsible for recruiting and retaining highly qualified professionals, and the current status quo within VHA’s HR offices cannot continue.

That’s why I introduced H.R. 5864, the VA HELP Act with Representative Sinema. This bipartisan, straightforward legislation instructs the VA Secretary to establish qualifications for HR positions within the VHA and to set performance metrics for these positions. I urge members of the House to support H.R. 5864 to ensure that our nation’s veterans are being provided the best possible care from VA employees.

Want to get notified whenever we write about U.S. Representative Mike Bost (IL-12) ?

Sign-up Next time we write about U.S. Representative Mike Bost (IL-12), we'll email you a link to the story. You may edit your settings or unsubscribe at any time.