GORI JULIAN & ASSOCIATES: The difference between civil and criminal claims over a death 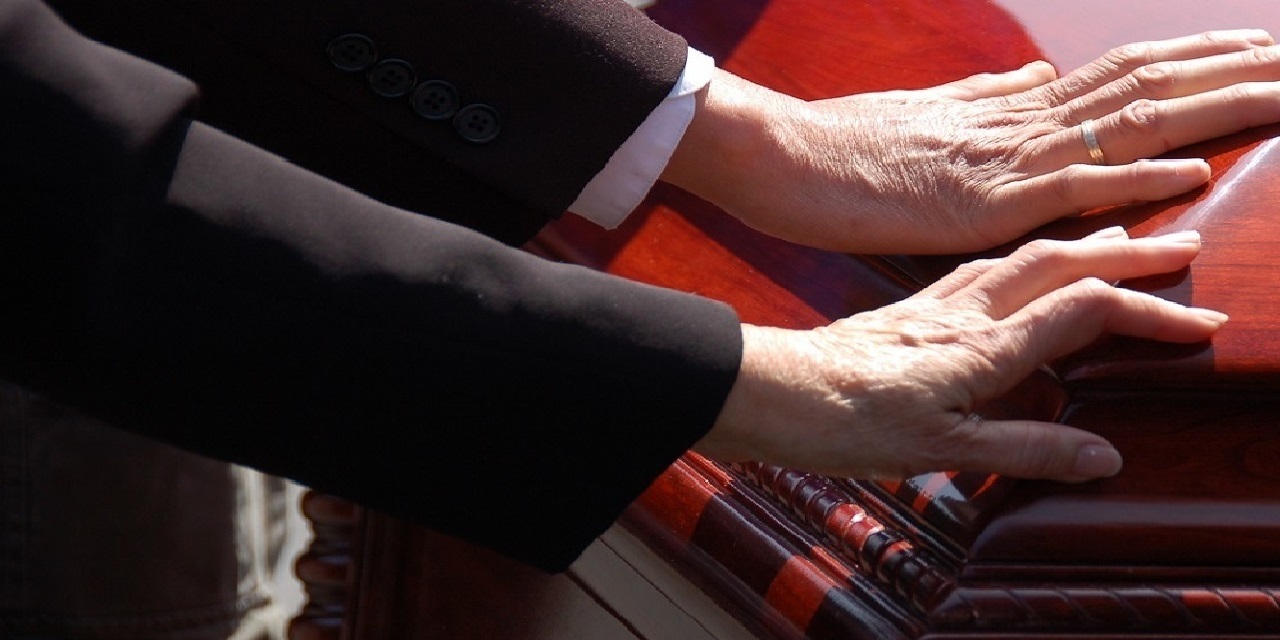 What's the difference between a wrongful death claim in civil court and a criminal case involving murder or manslaughter?

The victims of people who die through acts of negligence or recklessness are generally interested in justice for their loved ones, but which way you can approach the issue depends a lot on the facts of each case. Here's how you can understand the difference.

Criminal liability over a death

In order for justice over a needless death to be pursued in criminal court, the prosecutor's office has to determine that the person's death was somehow a crime. In a lot of cases, that can be difficult to do.

The law generally presumes that accidental deaths aren't criminal acts unless there's pretty compelling evidence otherwise. For example, if someone is killed in an ordinary car wreck, the odds are fairly high that the prosecutor's office will consider the death an unfortunate accident -- not a crime. On the other hand, if the driver that caused the accident was drunk at the time, he or she is far more likely to face criminal charges related to the death since drunk driving is illegal.

It's important to understand that cases may not be referred to criminal court only because the prosecutor isn't sure that he or she can win a conviction. The standard of proof in a criminal case is "guilty beyond a reasonable doubt," the absolute highest possible in court.

Civil court has a much lower standard of proof in order to win a case. In civil court, you only have to prove that someone's negligence caused the victim's death "by a preponderance of the evidence." In other words, if the jury believes that the defendant is 51 percent likely to be guilty, that's enough to win the case.

Wrongful death actions aren't brought by the state. They're legal actions brought by private parties who are demanding compensation and forcing the guilty party to pay for his or her actions. For the families of many victims, it's the closest they can come to justice for the deceased.

It's important to note that a criminal case doesn't preclude the right to file a civil lawsuit over a wrongful death -- it's very possible to have both going through the courts at the same time.