UNITED STATES REPRESENTATIVE MIKE BOST: Bost: "St. Clair County should be back on the table for NGA" 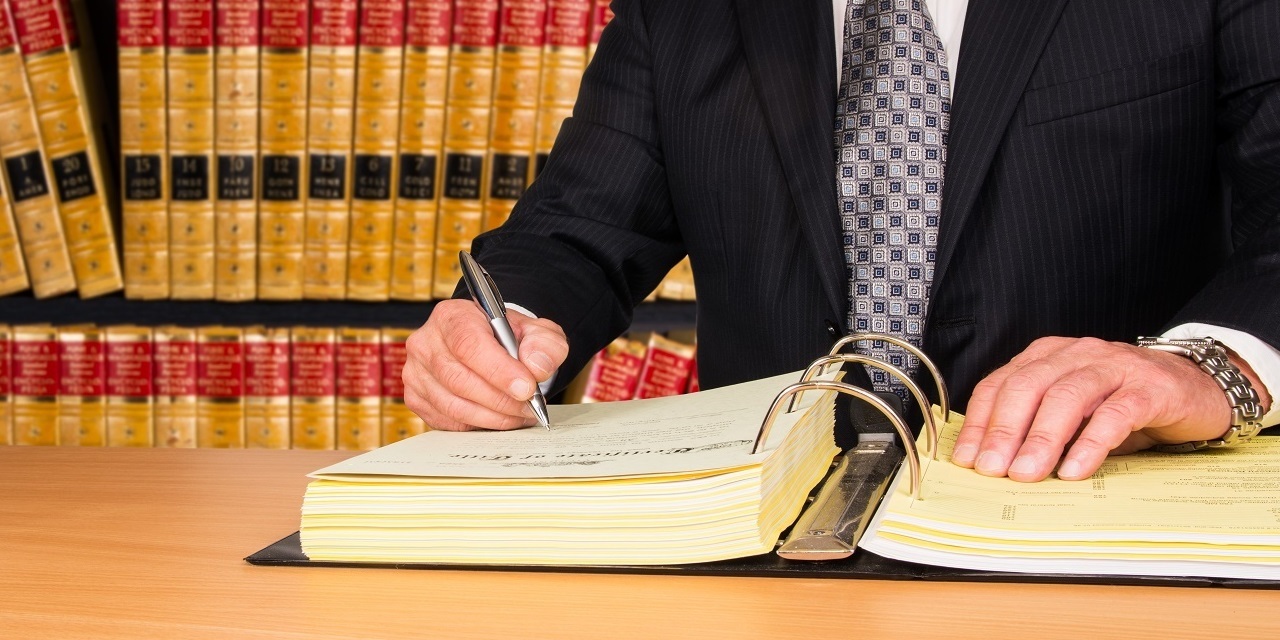 U.S. Representative Mike Bost (IL-12) raised concerns with National Geospatial-Intelligence Agency (NGA) Director Robert Cardillo about the integrity of the site selection process for NGA’s new western headquarters amid allegations that a key developer of the North St. Louis site engaged in tax credit fraud and other misdeeds in securing the property. In his letter, Bost urged the agency to restrict the use of any federal funding for the project until the legal process takes shape and there is a better understanding on how the alleged fraud impacted St. Clair County’s ability to receive fair and equal consideration during the site selection process.

“I’ve never had a doubt that the land adjacent to Scott Air Force Base was a far superior site for NGA to achieve its mission,” said Bost. “The decision to award the new campus to North St. Louis never passed the smell test, either in terms of cost or public safety. It now appears our concerns were warranted. The people of Southern Illinois deserve to know that a decision as important as this one was made fairly and with access to the full scope of information about both locations. I don’t see how the agency has any choice but to delay construction, as well as reconsider its selection of North St. Louis, amid this cloud of doubt and legal uncertainty. Simply put: St. Clair County should be back on the table for NGA.”

Want to get notified whenever we write about U.S. Representative Mike Bost (IL-12) ?

Sign-up Next time we write about U.S. Representative Mike Bost (IL-12), we'll email you a link to the story. You may edit your settings or unsubscribe at any time.