They reversed District Judge John Blakey of Chicago, who denied Frank a chance to prove his claim.

Blakey approved settlement of a false advertising suit against Target after three objectors dismissed their objections. 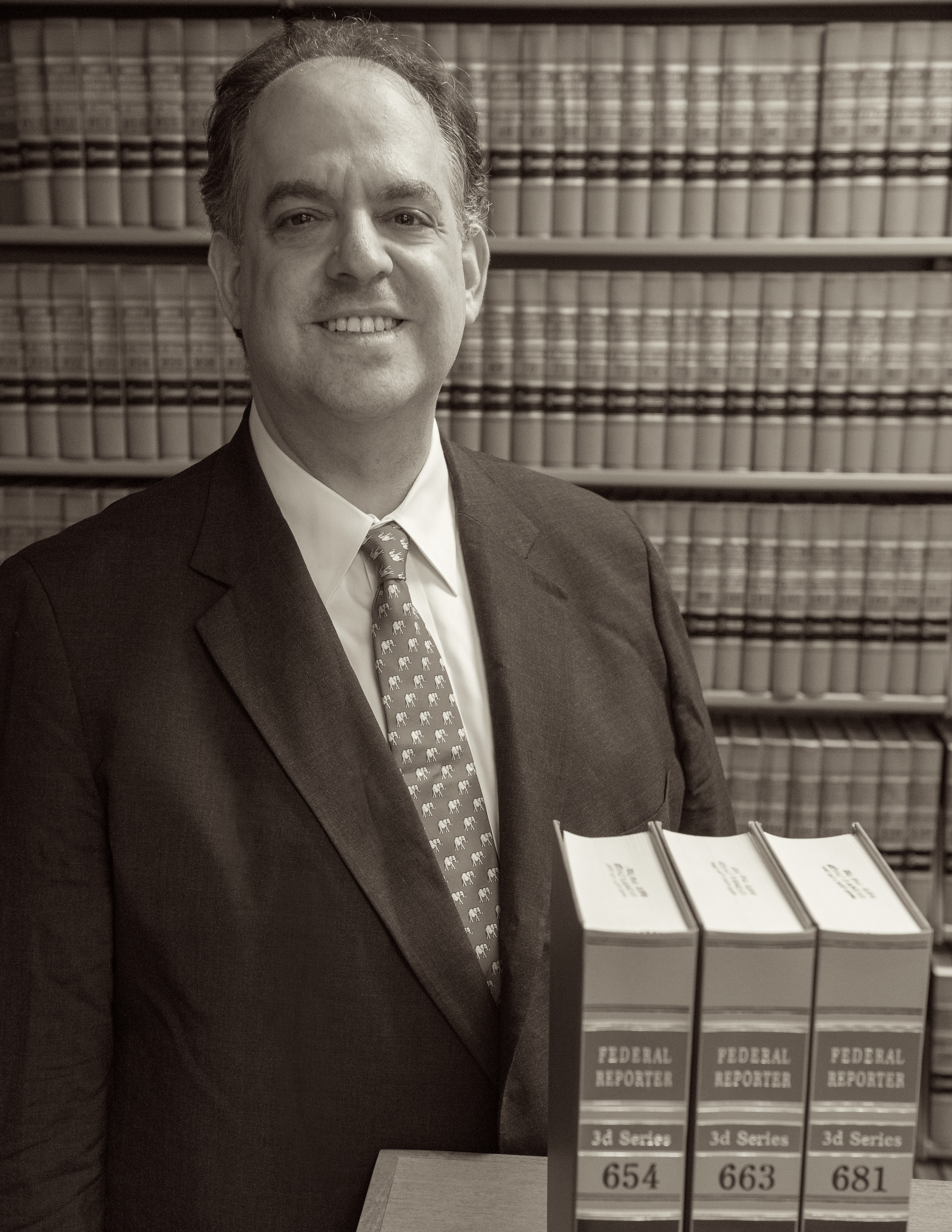 Frank alleged that they settled for cash, and he called it blackmail. He argued that they leveraged a better settlement for the class for a purely personal side bargain.

He trusted Seventh Circuit judges because they broke up the first settlement of the action in 2014, on his objection.

This time, they elevated him from objector to party in light of his initial objection and his litigation of a prior appeal.

“At this stage we do not know why, but there is a real risk that they did so at the expense of the class,” Wood wrote.

Plaintiff Nick Pearson of Cook County filed the action in 2011, claiming Target deceived him and others about Up and Up glucosamine products.

Represented by Stewart Weltman of Chicago, Pearson alleged that that numerous cause and effect studies showed the ingredients didn’t work as Target represented.

He claimed that the products didn’t renew or maintain joints or improve their mobility or flexibility.

Pearson paid about $20 for a bottle, and claimed wouldn’t have bought it if he had known the truth.

In 2013, Target and Weltman agreed to settle Pearson’s action and five potential class actions in other courts.

The $6.5 million settlement fund provided $5 per bottle for claims with proof of purchase, $3 without proof.

Target agreed to notify members of an ambassador’s club, a loyalty program, and a wholesale club, about five million in all.

The settlement allowed class counsel to seek up to $4.5 million.

On Frank’s behalf, Melissa Holyoak of the Center for Class Action Fairness objected.

Holyoak wrote that the deadline for objections fell before plaintiffs would apply for fees, and that the settlement should be rejected for that reason alone.

“Second, the class has no information as to the actual amount of the class benefit,” she wrote.

As it turned out, claims didn’t exceed $1 million.

The fund donated more than $1 million to orthopedic education and research.

District Judge James Zagel approved the settlement in January 2014, and awarded $1,933,592.75 to Weltman and eight other lawyers for the plaintiffs.

Frank appealed to the Seventh Circuit, which reversed Zagel in December 2014.

Justice Richard Posner wrote, “The $20.2 million figure has barely any connection to the settlement’s value to the class.”

Posner wrote that showing how a settlement is split between class counsel and the class “gives class counsel an incentive to design the claims process in such a way as will maximize the settlement benefits received by the class, rather than to connive with the defendant in reformulating claims filing procedures that discourage filing and so reduce the benefit to the class.”

“The requirement of needlessly elaborate documentation, the threats of criminal prosecution, and the fact that a claimant might feel obliged to wade through the five other documents accessible to him from the opening screen of the website, help to explain why so few recipients of the postcard notice bothered to submit a claim.”

He wrote that, “realism requires recognition that probably all that class counsel really care about is their fees.”

Plaintiffs and Target settled for $7.5 million in 2016, with recovery for the class at least $3.3 million greater than in the original agreement.

The settlement provided 33 percent of the fund for class counsel.

Zagel approved it and awarded Frank $180,000 in attorney fees.

Frank objected to the settlement and the fees, as did Randy Nunez, Steven Buckley, and Patrick Sweeney.

Target and plaintiffs stipulated to dismissal with prejudice, and Zagel granted it.

Frank moved to intervene as guardian ad litem for absent class members, in order to seek disgorgement of funds from Nunez, Buckley, and Sweeney.

Zagel then reached retirement age and took senior status, allowing him to choose the cases he wanted.

He transferred the case to an executive committee that assigned it to Blakey.

Target and plaintiffs then moved for approval of fund distribution.

Frank moved to reopen the action so he could disgorge “side payments paid to rent extracting objectors.”

He claimed Target offered valuable consideration in exchange for dismissals.

Blakey denied the motion, and Frank appealed to the Seventh Circuit.

Chief Judge Wood and Justices Ilana Rovner and David Hamilton held that Blakey mistook the scope of his discretion and the nature of the problem.

“Inequitable settlements are an unfortunate recurring bug in our system of class action litigation,” Wood wrote.

“All too often, class counsel negotiate a settlement with substantial attorneys’ fees but meager benefits for the class.

“Named plaintiffs fail to live up to their ethical obligations as fiduciaries to the class.”

“We do not know whether class counsel intended to bargain away rights with the stipulated dismissal, or merely did so accidentally,” she wrote.

She wrote that whatever the reason, the class was disadvantaged and received no offsetting benefit.

She wrote that on remand, Blakey could tailor evidentiary proceedings to resolve factual disputes before confronting the propriety of any remedy.