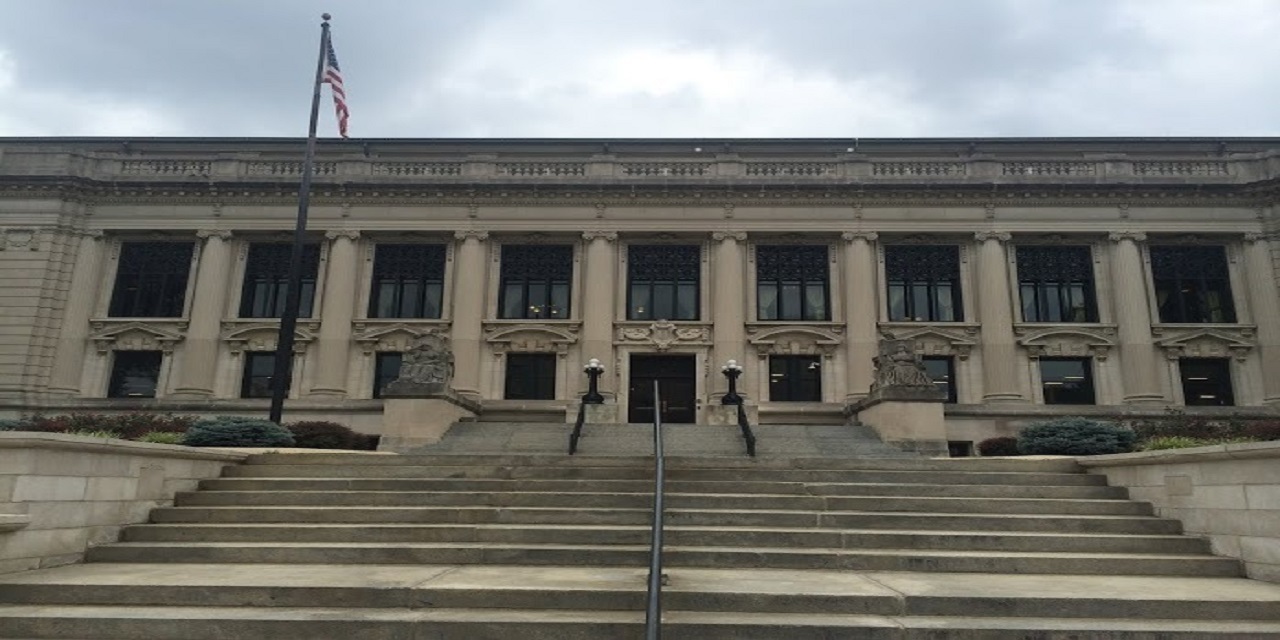 Students attending law schools in southern Illinois and eastern Missouri are welcoming with some thrill the much anticipated decision by Illinois to adopt the uniform bar examination, according to law professors in two institutions on either side of the river.

The Illinois Supreme Court last week approved the UBE as the main exam students must pass for admission to the bar in the state.The Court announced its decision two years after it was recommended by the state bar association.

This means younger lawyers will be able to much more easily transfer their scores to practice in the 29 other states that have adopted the exam. Those states include Missouri, one of the earlier pioneers.

The UBE, first taken by students in 2011, is a national, multi-state test.

Law school graduates in Illinois will take the test for the first time in the summer of 2019, which has "thrilled" students who have anticipated this for the last couple of years, said associate professor Antonia Miceli, director of academic support and bar examination preparation at St. Louis University School of Law.

For those who have already taken the Missouri exam, they're scores may still be able to transfer if they meet the threshold. Illinois rules allow scores to be transferred if they are no older than four years as of the date the application is submitted to the Board as long as all other requirements are met. This means scores earned as early as 2015 could be transferred depending on the timing of the application.

Further, scores in Illinois must be 266 or higher and scores in Missouri must be 260 or higher to transfer as long as all other requirements are met.

However, some will still have to sit the Illinois exam.

"This was before the Illinois Supreme Court maybe a year ago, and it has been working through the issue," Miceli told the Record.

But she added that over the last two years, since the Illinois Bar first recommended adoption, alumni, and students, have been anxious as they heard that it might be happening.

"It has been sitting with them for some time," Miceli said.

Missouri was one of the original states to adopt the UBE, with students sitting for the test for the first time in February 2011.

But those who took the exam were unable to transfer easily to practice in Illinois. This is particularly important in the Metro-East where firms encourage those who are newly qualified to sit for the exam in both states.

In Illinois, applicants may transfer their multiple choice test if they score high enough and have taken it recently enough, but they still must take the written element.

That need to sit for the second test was still onerous, said Miceli.

"This takes the pressure and financial burden off," the law professor explained. "Oftentimes students will hire commercial bar exam preparers and that can cost between $1,500 to $3,000."

Also, when taking the second examination, they would often have to juggle work with prepping.

Overall, the UBE being adopted has grown quickly in more recent years. The adoption by New York was hugely important as most of the Northeast then followed suit.

Christopher W. Behan, acting dean and professor of law at Southern Illinois University, said the decision by the Illinois Supreme Court was greeted with real enthusiasm by students and recent graduates.

"It was one big item of discussion over the last couple of years," Behan told the Record.

Behan said the bar exam is extremely difficult, taking up a full two days. In Illinois, when the student finished and passed, they were tied to one jurisdiction. More experienced attorneys, those practicing for some years, can apply via motion to a court to practice in another state.

"There is portability now," Behan said, adding that those who pass the UBE will be generally regarded as able to practice in a state that has adopted the same standard, if they achieve a certain score. States do set different scores that must be achieved though the variation is not great.

"It is still not automatic as states still require character and fitness tests," Behan said.

Behan said he had not seen much resistance to the decision to adopt UBE regionally, but other states are holding out strongly against adoption, most notably California and Florida.

In a statement issued after the announcement that Illinois will adopt the UBE, Supreme Court Chief Justice Lloyd Karmeier said the "time seemed right to adapt to a legal landscape that demands more flexibility and recognizes multi-jurisdictional practice.

He added, "The switch to a portable bar examination acknowledges the changing reality while maintaining Illinois’ high standard of legal competency.