Get your act together, Springfield 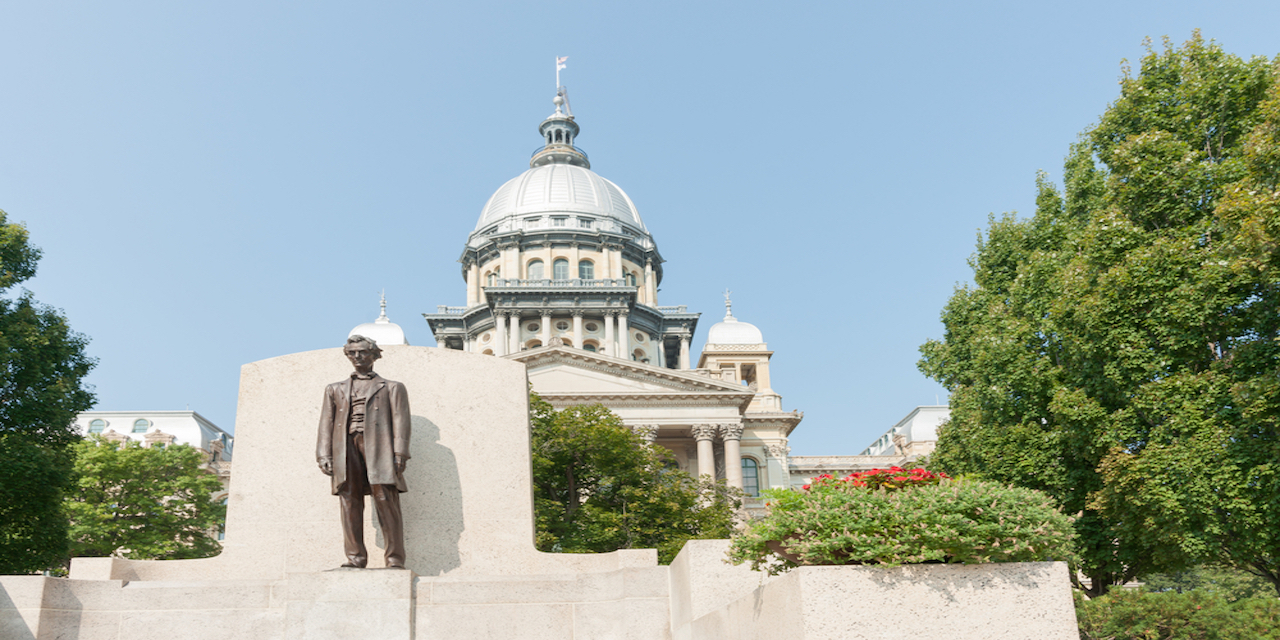 As the scheduled end of the spring legislative session nears, Illinois government is without its most important tool to manage the taxpayers’ money and provide the services needed for our most vulnerable citizens: the budget.

Some budget negotiations are occurring and the governor and legislative leaders are meeting, but progress is slow at best. Passing a state budget is a fundamental duty of government. Hopefully, although the talks seem to be in slow motion, we won’t see a repeat of the stalemate of 2016 and 2017 driven by partisan politics. I also hope we will have a balanced budget for the first time in years. Our current budget, which is in effect until the end of June, is not balanced. It was passed last August with the spending column outstripping the tax revenue column by more than $2 billion.

Abide by your oath

Our state constitution requires a balanced budget (spending matching revenue). When I first became state senator I took an oath of office to uphold the state constitution. Every member of the General Assembly and the governor takes that same oath.

The constitution clearly states the governor’s and the legislature’s budget responsibilities:

·         For the Governor in SECTION 2 (a): “Proposed expenditures shall not exceed funds estimated to be available for the fiscal year shown in the budget.”

·         For the Legislature in SECTION 2 (b): “Appropriations for a fiscal year shall not exceed funds estimated by the General Assembly to be available during that year.”

Years of failure at being responsible and passing a balanced budget have left us with a massive debt. Government acts on behalf of taxpayers. Illinois government ran wild with our credit card, spending money on our behalf and leaving us with a financial hangover.

Illinois gets an “F”

The nonpartisan watchdog, Truth in Accounting, gives Illinois government an “F” for the condition of its finances. The group’s latest report on the fiscal health of the 50 states shows Illinois only has $28 billion in assets to pay more than $244 billion worth of bills. That leaves Illinois with a $216 billion shortfall. Divided among the state’s taxpayers, it’s an individual tax bill of $50,800!

Our largest, single line of debt is the unfunded public pension benefits which total more than $134 billion, according to Truth in Accounting. True, we don’t have to pay this bill all at once, but the burden is there nonetheless and it’s really a bigger threat to future generations; our children and grandchildren. How are they going to pay this bill? As you might guess, whenever government is faced with debt they created, its usual solution is to increase taxes. We saw this in Illinois in 2011 and again last year when the state’s income tax rate was increased. This year, there are pending proposals for additional income tax hikes.

Recently, the call for higher taxes came from outside of government. The Federal Reserve Bank of Chicago suggests a statewide property tax for the purpose of paying down public pension debt. The idea was made public at a recent event in Chicago and it’s now published on the Chicago Fed’s own website. The proposal is to impose a special property tax assessment of one percent, on top of your current property tax rate, for each of the next 30 years!

Illinois already has the highest median property tax rate among the 50 states. Political commentator Mark Glennon recently wrote on his Wirepoints website that the property tax assessment would only be used to address the unfunded pension debt in the state’s five public pension plans. But, he points out there are still hundreds of local government pension plans, which are facing similar debt problems, and which are not part of this Chicago Fed “scheme.”

“Business as usual” is not working

While I believe addressing our debt problems is the moral thing to do, I disagree with how our “enlightened” leaders want to achieve it. Government doesn’t have a revenue problem; it has a spending problem. Do you think, for one second, if government got more of your hard-earned money that it would suddenly reverse its policy course and stop spending money? No, of course not. The more money government gets, the more it spends and the more it demands. The cycle just repeats. Again, after the 2011 and the 2017 income tax hikes, state government did not rein in spending. Spending increased, debt increased and overdue bills increased. In Springfield, politicians have an insatiable appetite for spending. Giving government more of your money only condones their fiscal irresponsibility. And, in the end, it’s the taxpayer who is punished.

During my time in the Illinois Senate, I’ve offered four, detailed balanced budget proposals. They addressed spending, taxes and public pensions, and would have put the state on a path of recovery and fiscal responsibility. I’ve also sounded the alarm about the increasing burdens on our economy and advocated for reductions in regulations and taxation so we can begin to grow opportunity and prosperity. Free market capitalism works every time it’s tried. Government growth is not a path to prosperity. It’s a path to poverty.

According to Chief Executive magazine, Illinois is among the worst states for business. The publication ranks the 50 states in an annual assessment “Best & Worst States For Business.” For 2018, Illinois finishes at 48. Only California and New York rank lower. The states were ranked by the nation’s CEOs on taxation and regulation, workforce quality and living environment. Illinois received a 48 ranking in last year’s assessment as well.

There appears to be an imaginary wall or curtain that hangs about the Capitol building. Inside, decisions are made that ignore the reality Illinois families and businesses face each day: How do I pay my bills? How do I take care of my responsibilities? How do I plan for the future?

May 31 is fast approaching but, there is still time for government to act responsibly. It requires being honest with the people of Illinois. It requires adhering to our Oath of Office, which states in part, “…that I will faithfully discharge the duties of the office…to the best of my ability.” Politics is part of government. But we have shared governance in Illinois. Shared governance means exercising leadership and responsibility, in a cooperative way, on behalf of the people of Illinois. The people deserve our best effort.