EDWARDSVILLE — A Wood River property owner seeks medical records from a woman alleging she tripped on a hole on the defendant's property, arguing that the woman was instead intoxicated and pushed down during an altercation with a third party.

Haxton filed suit in January against Bowman, alleging she was injured in October 2016 when she stepped into a concealed hole on the defendant's property and fell. 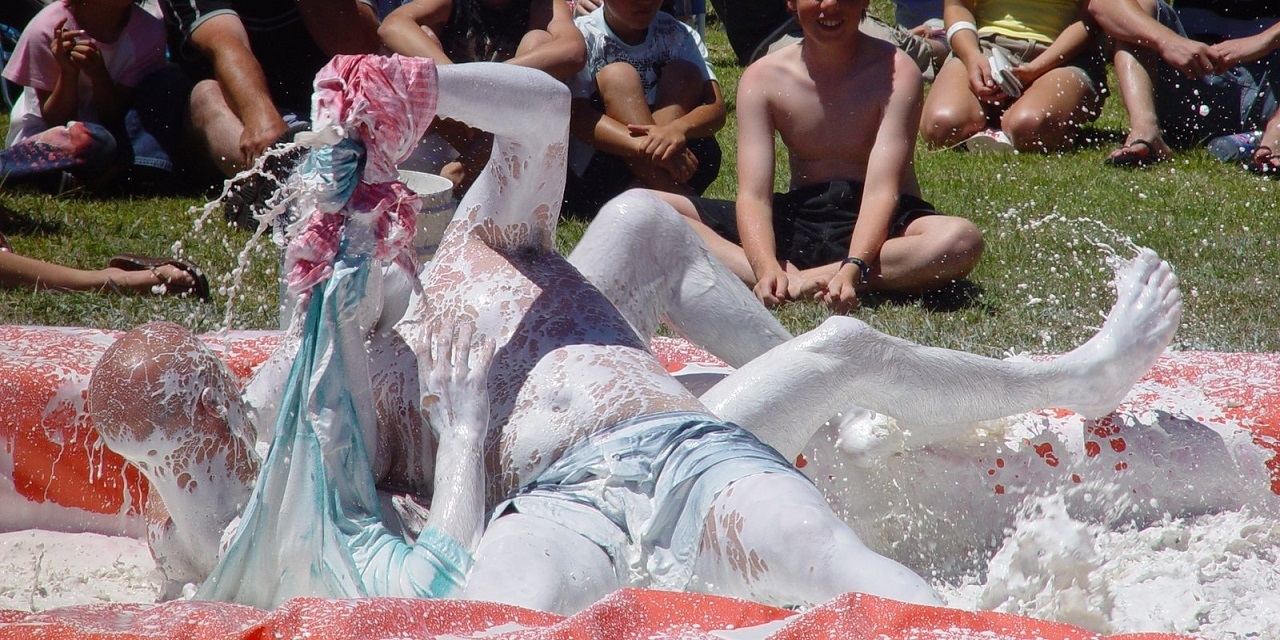 The plaintiff seeks a judgment against Bowman of more than $50,000, plus costs.

In her March 2 answer to Haxton's complaint, Bowman admits that Haxton was injured on her property but claims Haxton's injuries were the result of her own negligence.

Bowman alleges Haxton was intoxicated and involved in a fight with a third party at the time of her fall.

At the time of the alleged fight, Haxton was allegedly intoxicated and "was abusing drugs, which in combination with alcohol, cause her to be inebriated or significantly impaired," the answer states.

Bowman claims Haxton's negligence "was the sole proximate cause of the injury or in combination with an altercation she was involved in with another person," the answer states.

Haxton is represented by Thomas E. Hildebrand of Granite City.

Want to get notified whenever we write about Reed, Armstrong Mudge & Morrissey ?

Sign-up Next time we write about Reed, Armstrong Mudge & Morrissey, we'll email you a link to the story. You may edit your settings or unsubscribe at any time.