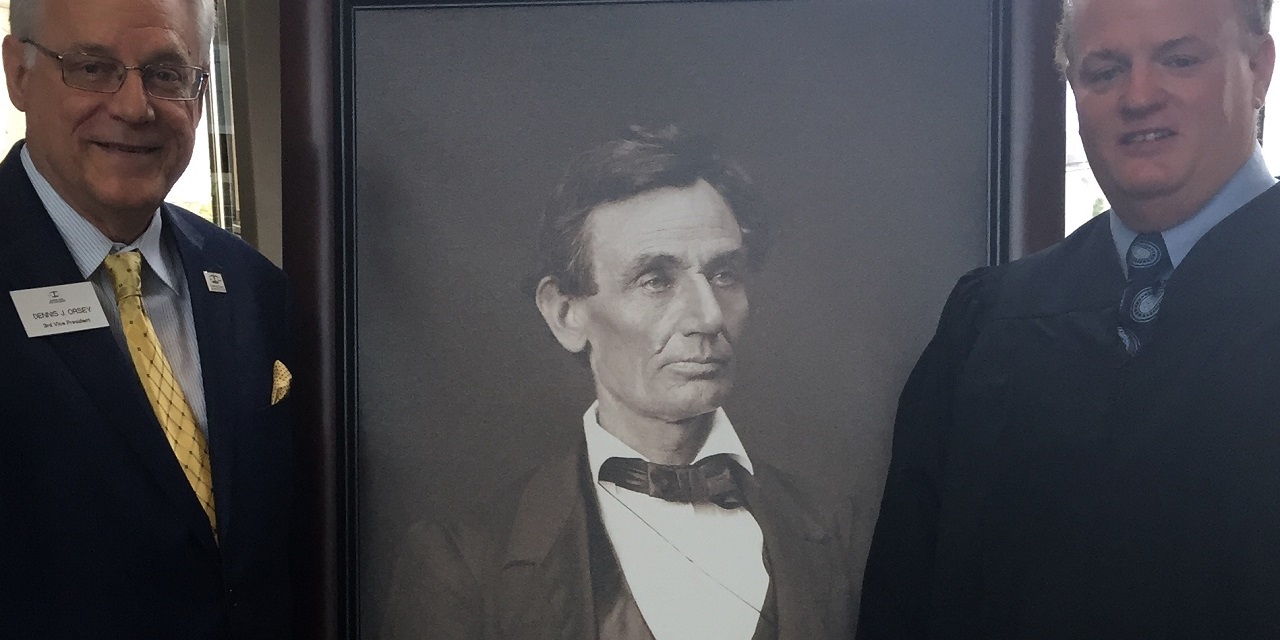 The unveiling of the reproduction of the Lincoln photo taken June 3, 1860, by Alexander Hesler in Springfield took place May 15 at the St. Clair County courthouse. 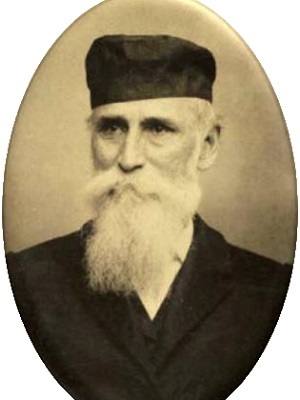 Alexander Hesler, who took the photo of Lincoln in 1860

The portrait of Lincoln, a permanent installment of a framed portrait of the Republican president in courthouses throughout the state, including in Madison County, was made possible by donations from the state bar, the Illinois Judges Association and their respective foundations.

"The four organizations are partnering with the Illinois State Historical Society, which owns the glass-plate positives of the Hesler-Lincoln portrait," a state bar press release said.

Orsey said that to honor the state's bicentennial this year, the four entities sponsoring the portrait donations found it fitting that Lincoln’s portrait should be displayed in each of Illinois’ 102 counties.

The image of Lincoln is one of the best known before he grew a beard during the U.S. Civil War.

"Historians consider Hesler's portrait one of the best taken of Lincoln during his pre-presidential years," the bar association press release said.

Hessler, born in Montreal in 1823 and as an adult trained as a photographer specializing in glass plate photography, took three photographs of Lincoln on that June day during Lincoln's campaign for the presidency. Lincoln himself was pleased by all three photographs, according to Lloyd Ostendorf's 1963 "Lincoln in Photographs: A Complete Album."

"That looks better and expresses me better than any I have ever seen; if it pleases the people I am satisfied," Lincoln is quoted to have said about those three photos in Ostendorf's book.

Lincoln's law partner, William Herndon, also was impressed, according to Ostendorf. "There is a peculiar curve of the lower lip, the lone mole on the right cheek, and a pose of the head so essentially Lincolnian; no other artist has ever caught it," Herndon is quoted.

The reproduction now at the St. Clair County courthouse is printed on canvas, is set in a stained wood frame and measures 30 inches wide by 40 inches tall, according to the state bar's press release.

"In this portrait, Lincoln comes to life before our eyes," Andrew Gleeson, chief judge on the 20th Judicial Circuit, said in the release. "In honor of the state's bicentennial, it is particularly fitting for it here, in the courthouse of Illinois' oldest county."