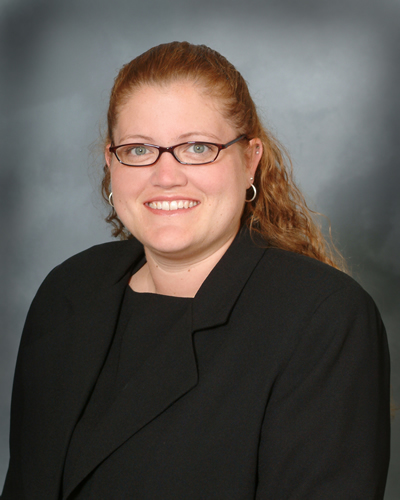 In his complaint, Hunt alleges he was on the East St. Louis Senior High School football team in 2007 and 2008. He claims that during a game on Oct. 3, 2008, he sustained serious and permanent head injuries allegedly caused by a defective helmet.

Hunt alleges the defendants failed to warn against the dangerous conditions of failing to properly maintain equipment.

Defendant Curt Smith Sporting Goods previously filed a motion to dismiss the new complaint, arguing that because of the status of the first lawsuit when Hunt sought voluntary dismissal, he should be barred from disclosing an expert in this matter.

Citing Rule 219(e), Curt Smith alleges the Supreme Court has held that the rule is “intended to prevent voluntary dismissals from being used as an artifice for evading discovery requirements, in part, by enhancing the monetary burden associated with a dismissal by permitting the award of expenses in addition to costs.”

St. Clair County Associate Judge Julia Gomric provided Hunt the opportunity to file an amended complaint but ruled that he could not refile products liability claims against Curt Smith after those claims were dismissed with prejudice in the original suit.

Gomric also required the parties to set forth their positions on how Illinois Supreme Court Rule 219 applies in determining what record, orders and rulings from the original suit apply to the new lawsuit.

Curt Smith filed a brief regarding application of Illinois Supreme Court Rule 219(e) on May 2 through attorney Tori Walls of Reed, Armstrong, Mudge & Morrissey in Edwardsville.

The defendant argues that after the original complaint was filed in July 2009, it “diligently prepared its defense by engaging in discovery, including written discovery and depositions of witnesses identified by plaintiff.”

Curt Smith sought dismissal for want of prosecution in the original suit because the plaintiff did not appear to be pursuing the case at that point. The motion was denied and the original case was eventually set for a presumptive trial in March 2017.

Curt Smith argues that Hunt failed to identify any expert opinions or reports on causation against the defendant by the disclosure deadline.

The defendant responded by filing a motion for summary judgment, arguing that the case had been pending for seven years “yet plaintiff failed to timely identify any admissible opinions on causation, and therefore, could not sustain his burden a (sic) proof as a matter of law.”

Before the summary judgment motion could be heard by the court, Hunt voluntarily dismissed the original complaint.

Therefore, Curt Smith argues that the discovery order entered by the court in the original lawsuit requiring Hunt to disclose his experts by September 2016 should be binding on the plaintiff in his refiled action.

“Otherwise, allowing the plaintiff to reopen discovery and disclose an expert against Curt Smith in the refiled case will set a dangerous precedent, as any plaintiff who is facing a summary judgment motion after the close of discovery in a case will be allowed to simply voluntarily dismiss their case, refile, and have an entirely new and second chance at meeting their burden of proof, which is prejudicial and fundamentally unfair to the defendant, and more importantly, is exactly what Rule 219(e) was intended to prohibit,” the brief states.

Curt Smith argues that Hunt voluntarily dismissed his original complaint “for the sole purpose of avoiding the imminent defeat of his claim by summary judgment.”

“The bottom line, is that, again, if ever there was a case where the trial court should exercise its discretion to bar plaintiff from disclosing an expert in an untimely and extremely prejudicial manner, this is it.

“If this court opts not to exercise such discretion here, despite all of the factors discussed herein overwhelmingly weighing in favor of defendant, the court will set a precedent so high that, in all practicality, renders Illinois Supreme Court Rule 219(e) useless,” the brief states.

Curt Smith asks the court to bar Hunt from disclosing or calling any expert causation witnesses at trial and granting its request for summary judgment or dismissal.

Curt Smith adds that the case should be dismissed because Hunt has failed to serve a copy of his amended complaint, which he was required to do by April 17.