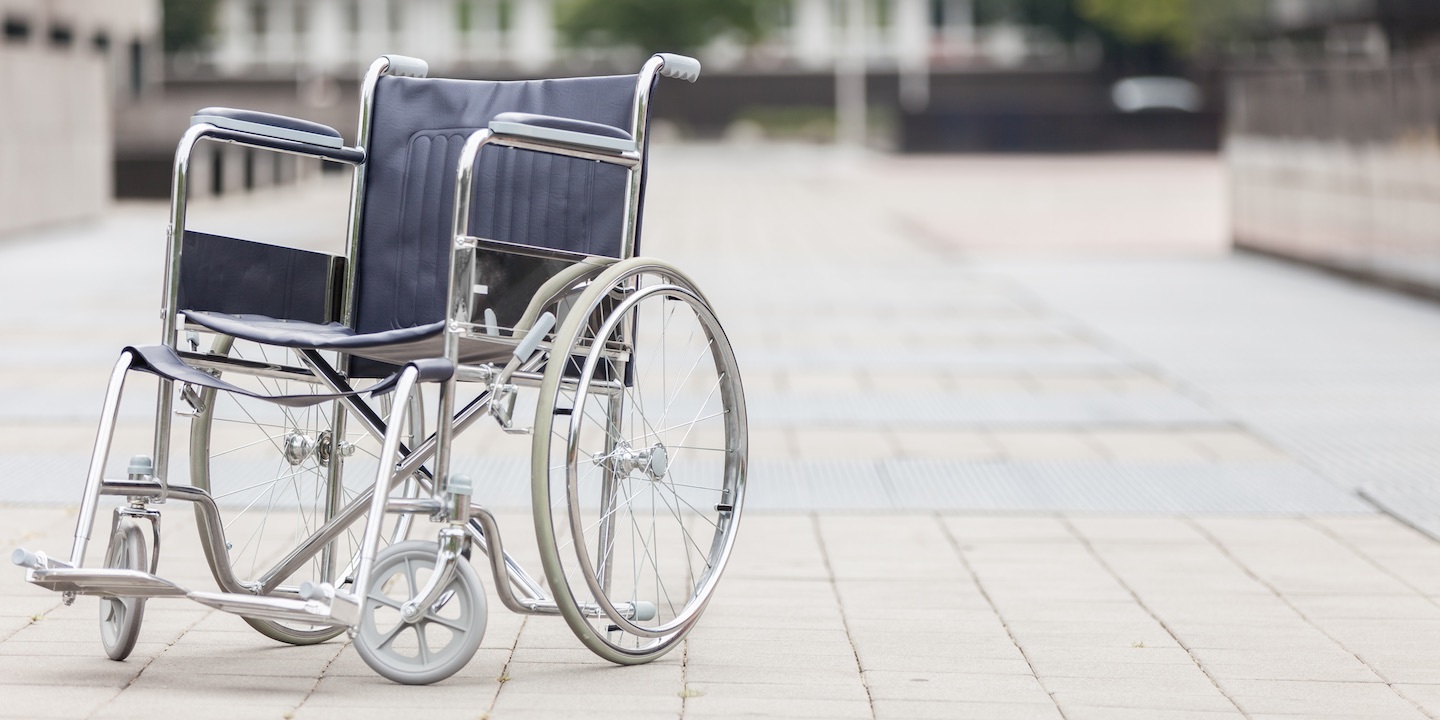 MOUNT VERNON — The Fifth District Appellate Court has reversed a decision offsetting payments the Flora Chamber of Commerce would have to pay a man who claimed he was injured at a parade.

Judge Richard P. Goldenhersh, who wrote the opinion for the court, said the chamber’s arguments were “without merit … the proceeds plaintiff received under his underinsured motorist policy should not be offset against the jury verdict.” 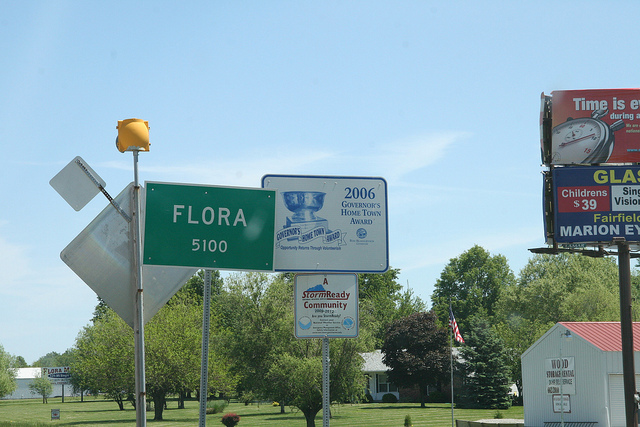 “Plaintiff’s insurance proceeds, being proceeds from a collateral source, should not have been set off against the jury’s verdict," Goldenhersh wrote.

Roger Stanford sued the city of Flora and the Flora Chamber of Commerce claiming he was injured in Flora’s Halloween parade in October 2010, according to background information in the ruling. Stanford claimed Curt Jordan was driving a vehicle that collided with Stanford’s tractor that he was standing next to during the parade.

Stanford was paid by Jordan’s insurance through Geico Indemnity Co. in November 2010 and then through his underinsured motorist policy with State Farm in July 2011, the ruling said. Stanford was released to work two years after the incident but alleged he has been unable to return to his previous job as a truck driver because he is unable to climb and, therefore, load and unload his trailer.

Stanford filed an amended complaint against the city and the chamber for alleged “negligence, willful and wanton conduct, and loss of consortium.” The chamber filed several affirmative defenses and claimed that if Stanford did win judgment, the chamber would be entitled to set off costs in the amount that Stanford had been paid by the insurers.

The jury trial in 2015 awarded Stanford $25,000 for lost earnings and $25,000 for pain and suffering; it did not provide an award for medical and disability but it did find him 10 percent negligent, reducing the verdict by $5,000, according to the ruling. The chamber was granted setoff, and the trial court noted that “[T]he Judgment entered on the verdict of the jury is satisfied in full and [the Chamber] shall not be required to pay any sum of money to Plaintiff as a result of the November 6, 2015 jury verdict in favor of the Plaintiff due to the fact that the jury verdict was less than the amount of setoff to which [the Chamber] is entitled."

Stanford was denied his request for a new trial by the trial court and appealed the decision to the Fifth District Appellate Court.

Goldenhersh wrote that the amount Stanford’s uninsured motorist policy paid was by a third party, independent of the chamber. Emphasizing that the Supreme Court has ruled that in this situation the collateral source rule applies and “protects these collateral payments tendered to plaintiff by State Farm by denying the Chamber any corresponding setoff or credit," Goldenhersh wrote that the chamber is not entitled to the setoff.

Goldenhersh wrote that the jury’s award was “unreasonable considering plaintiff’s limitations as a result of the injuries he sustained in the accident."

"The jury’s award, which represents $25,000 amounts to less than plaintiff’s earnings in the 10-month period of 2010 prior to the accident, cannot be viewed as a reasonable relationship to plaintiff’s lost earning capacity,” Goldenhersh added.

Concurring with most of the majority ruling, Overstreet wrote a dissent to address two points he disagreed with. He wrote that the disability award or remodeling contracting expenses for the plaintiff’s home should not be vacated.

Overstreet wrote that the plaintiff presented no medical testimony or evidence to support the remodeling claim or his disability claim and noted the jury based its decision on the evidence.

“Where evidence is based on the plaintiff’s subjective testimony, the jury is free to disbelieve it," Overstreet wrote.

The appellate court reversed the decision to grant the chamber setoff costs and vacated the jury award for medical expenses, disability, and lost earnings. The case has been remanded to the trial court.