BENTON – Southern Illinois Asphalt plans to challenge a jury verdict holding it liable for $8,169,512.84 on a misrepresentation claim.

The road builder moved to stay judgment on March 28, pleading that it would be filing motions and, if necessary, filing notice of appeal.

Company counsel Charles Schmidt of Carbondale wrote that Liberty Mutual would post bond for the full amount plus interest. 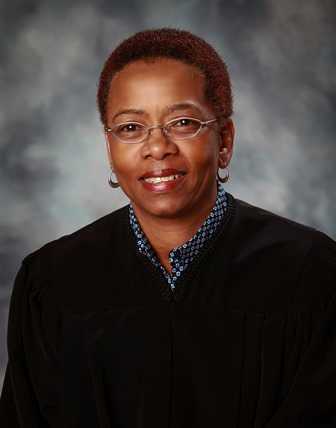 He wrote that Liberty Mutual had $38.3 billion in consolidated revenues in 2016.

Jurors in the court of U.S. District Judge Staci Yandle rendered the verdict on March 22, in favor Liliya Turubchuk and her family.

Turubchuk sued the road builders in 2012, claiming they misrepresented their available insurance in the process of settling a previous suit.

The first suit accused the road builders of causing a crash that killed a family member and injured others in a construction zone on Interstate 24 in 2005.

The family settled the suit for $1 million.

Their second suit alleged that they settled for $1 million because the road builders falsely represented that amount as the limit of their coverage.

They sought the difference between $1 million and the actual settlement value.

She ruled each time that he failed to explain his principles and methods.

In the third rejection, with trial about to start, she wrote that defendants would have to proceed without an expert.

At trial, the family presented expert testimony from Komron Allahyari, their lawyer in the underlying settlement.

At the close of trial, jurors deliberated for 53 minutes.