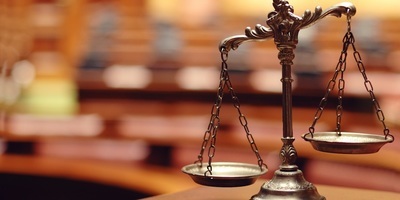 CARBONDALE – John Shaw, the new director of the Southern Illinois University Paul Simon Public Policy Institute, plans to expand the institute’s national reach and to focus on statesmanship in a constructive, long-term way.

Shaw’s appointment was approved by the SIU board of trustees on Dec. 14. He replaces David Yepsen, who retired in October 2016.

Shaw is from Peoria and earned his bachelor’s degree in political science at Knox College in Galesburg. He attended the University of New South Wales in Sydney, Australia where he earned a master’s degree in history and did graduate work in international relations at The John Hopkins University School of Advanced International Studies. He has covered congressional politics for a variety of media outlets and was a journalist for the magazine The Washington Diplomat for the past 20 years.

In terms of statesmanship, Shaw said this is another priority for him. He credits the late Sen. Paul Simon for his interest in understanding more about those who shape public policy.

“I’d really like to deal with it in a constructive, long-term way,” Shaw said. “I’d like to possibly develop an award for those working at the state and local level. I'd really like to get my arms around statesmanship, which is something Paul Simon believed in.”

Economic development and strong job growth are other areas of interest Shaw would like to pursue.

“I’m going to see what additional things we can do in that direction,” he said.

In terms of programs at the institute, Shaw plans to look at existing programs and understand the reasons in which they were created, as well as looking at who they benefit.

Want to get notified whenever we write about Southern Illinois University Carbondale ?

Sign-up Next time we write about Southern Illinois University Carbondale, we'll email you a link to the story. You may edit your settings or unsubscribe at any time.