Duebbert will plead not guilty to felony sexual abuse charges; Lawyer says 'because he's not guilty' 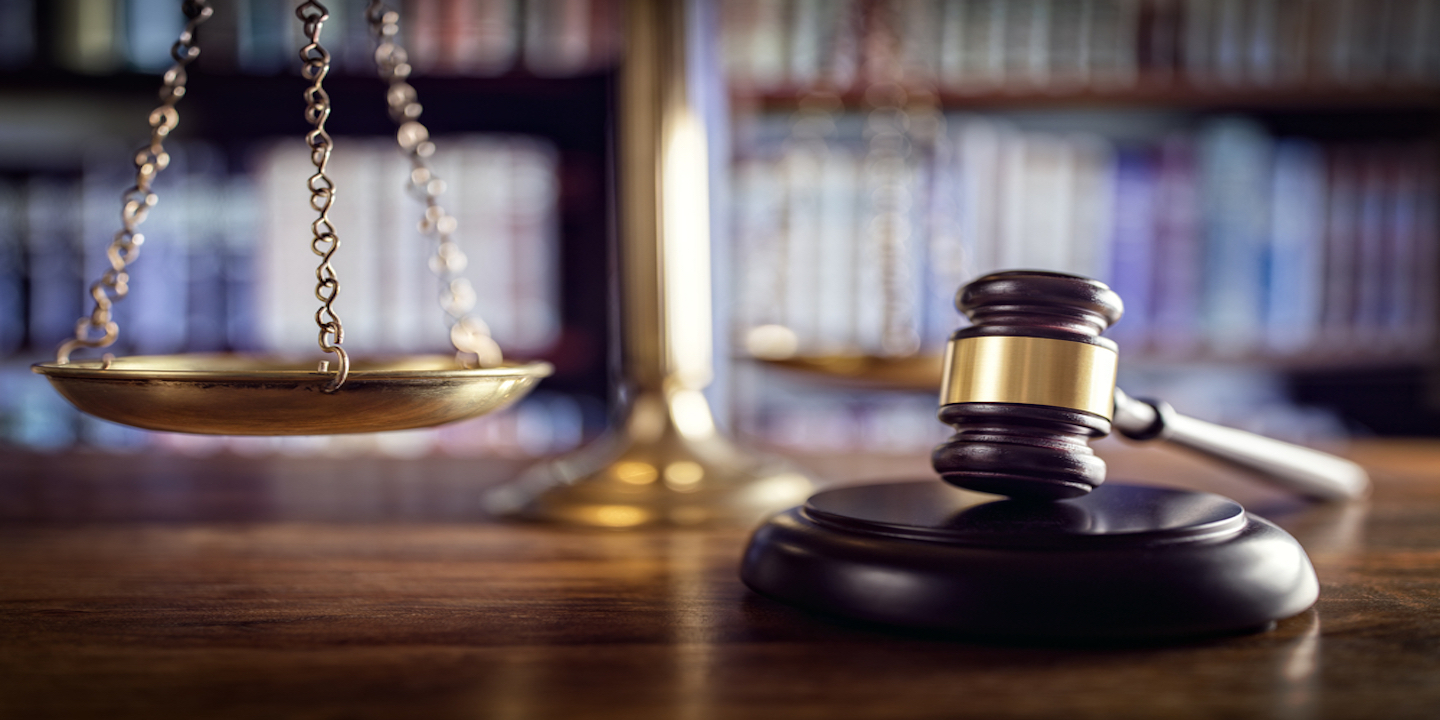 Prosecutors who failed for a year to build a case that St. Clair County Circuit Judge Ron Duebbert obstructed justice in a murder investigation now charge that he committed four crimes last year in a different case.

They filed felony charges of intimidation and sexual abuse on Nov. 6, plus misdemeanor charges of battery and solicitation of a sexual act.

St. Louis defense attorney Scott Rosenblum said on Tuesday that Duebbert will enter a not guilty plea because "he's not guilty."

He said his client would see the case through to trial and looks forward to defending his reputation.

A preliminary hearing is set Dec. 1 in St. Clair County.

They relied on an affidavit from Carlos Rodriguez of Belleville, a criminal defendant Duebbert represented while in private practice.

Rodriguez signed the affidavit on Sept. 27, while on probation for fleeing police.

His lawyer, Alex Enyart of Belleville, attached it to a motion to withdraw his plea.

In October, State’s Attorney Brendan Kelly referred the affidavit to the Illinois Judicial Inquiry Board.

In January, Kelly sent a letter to the board outlining potential obstruction of justice charges against Duebbert.

Robinson presented obstruction allegations to a grand jury in July, and Duebbert testified.

No indictment has resulted, but a new investigation began around Rodriguez.

Duebbert represented Rodriguez for two months last year, after Centreville police charged that he fled an officer at a speed 21 miles per hour above the limit.

Fiss placed him on probation for 24 months, fined him $1,524, and marked a box reading “election of treatment.”

Enyart moved to withdraw Rodriguez’s plea on Sept. 15, claiming Duebbert, Moore and Fiss failed to tell him he would lose his driver’s license if he pleaded guilty.

Enyart attached to the motion an affidavit in which Rodriguez swore he would not have pleaded guilty if he had known he would lose his license.

Rodriguez signed another affidavit on Sept. 27, swearing that in Duebbert’s office, after a court date, Duebbert grabbed his penis through his underwear.

Rodriguez swore that Duebbert said he would knock $100 off his bill if he performed oral sex.

He also swore that Duebbert brought up a person paying $20,000 to say he touched him.

He swore that Duebbert said, “You would never take any money to go after me.”

On Oct. 23, Enyart amended the motion and filed the second affidavit.

The sexual abuse and battery charges involves the alleged touching of the penis.

The solicitation charge involves the alleged offer to knock $100 off the bill.