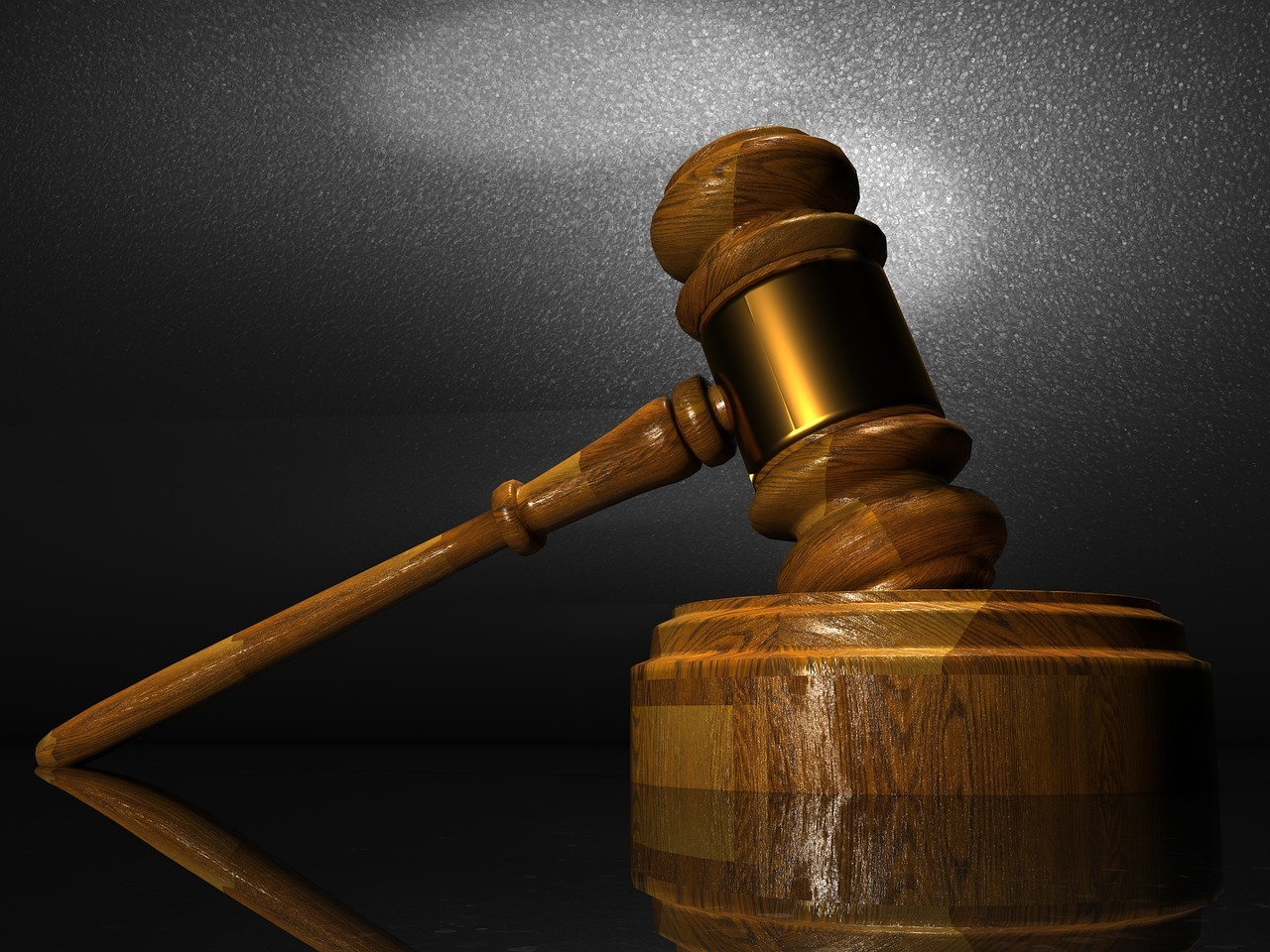 BELLEVILLE – Allstate improperly denied coverage for the collapse of a house at 464 N. 31st Street in East St. Louis, according to the Sieron family of landlords.

Hawk counsel Alvin Paulson of Belleville wrote that the property sustained damage on June 27, and that Allstate denied coverage on Aug. 17.

“Defendant’s allegations and interpretation of the policy are untrue,” he wrote.

Paulson wrote that Hawk paid for cleanup and repair with its own funds.

He wrote that the covered loss was not paid, Hawk was forced to retain an attorney, and Hawk was deprived of interest on the money.

“Defendant has vexatiously and unreasonably refused plaintiff’s demand for payment under the policy and has not attempted in good faith to effectuate a prompt, fair and equitable settlement even though liability is reasonably clear,” he wrote.

He called for three penalties under Illinois insurance code.

The code authorizes a $25,000 penalty, another at 25 percent of any recovery, and another for the excess of a recovery over any amount Allstate offered.

Real estate websites show the area of the house as 1,066 square feet.