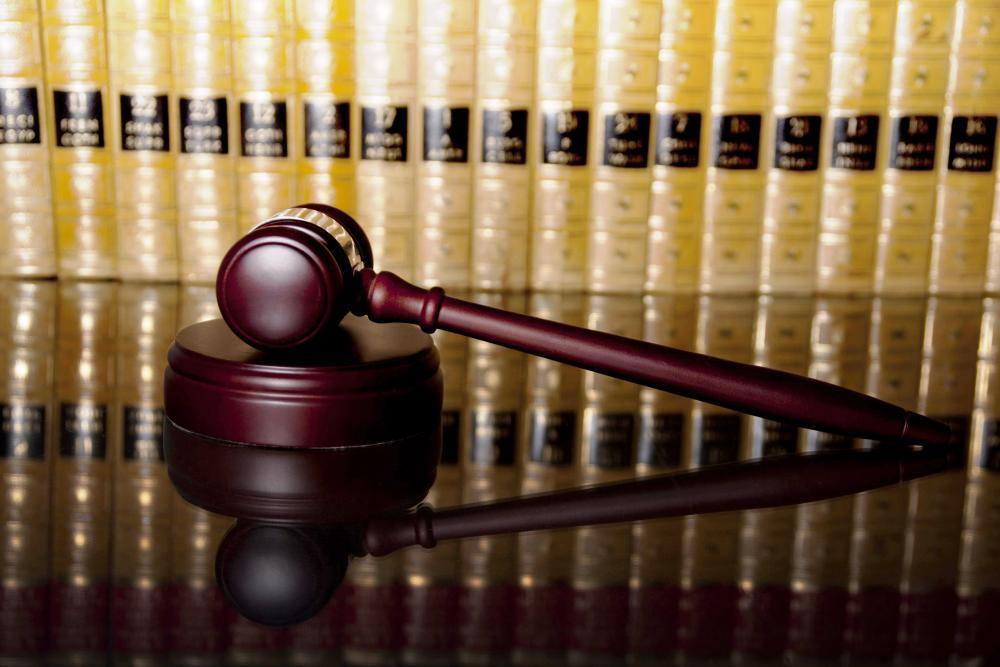 Reagan sealed the class certification motion and 36 exhibits with it on Oct. 19, by docket entry rather than written decision.

He rejected Chrysler’s plea to post it for the public with redactions.

Flynn blames an optional communication device, UConnect, for the vulnerability.

He sued Chrysler in 2015, along with UConnect maker Harman International.

Flynn seeks to recover for risk of harm or fear of risk.

He claims he paid too much for the Jeep and would sell it for too little. He proposes a national recall, arguing that Chysler performed an inadequate one.

His suit followed publication of an article in Wired magazine, describing successful hacking through UConnect on a closed course.

He also dismissed warranty claims against Harman International without prejudice.

Wigginton amended the complaint, but Chrysler and Harman answered that he merely revived claims that Reagan dismissed.

On Oct. 13, Wigginton moved to file under seal a memorandum for a class certification motion with all exhibits.

Wigginton wrote that he acted out of an abundance of caution, as defendants had designated the vast majority of documents as confidential.

“Plaintiffs once again have displayed either no ability, or simply no desire, to discern what information in their filings is confidential and what is not,” Wisniewski wrote.

She wrote that if plaintiffs had a genuine question as to whether portions of the memorandum could be deemed confidential, they could have picked up a phone. Because they elected not to do so, she wrote, it would be difficult if not impossible to discern what plaintiffs culled from confidential documents.

“[O]f course only plaintiffs can attest where they uncovered the information on which they rely,” she wrote.

She wrote that the motion to seal should be granted to the extent the memorandum and exhibits reflect confidential information.

She wrote that Chrysler would not embrace a broad brush approach to sealing when it opposes class certification.

Three days later Reagan posted on the docket that, “Plaintiffs’ motion for leave to seal motion for class certification and memorandum in support is granted.”

“Plaintiffs are granted leave to file unredacted versions of their motion to certify class and memorandum in support thereof,” he wrote.

Reagan has set trial in May.