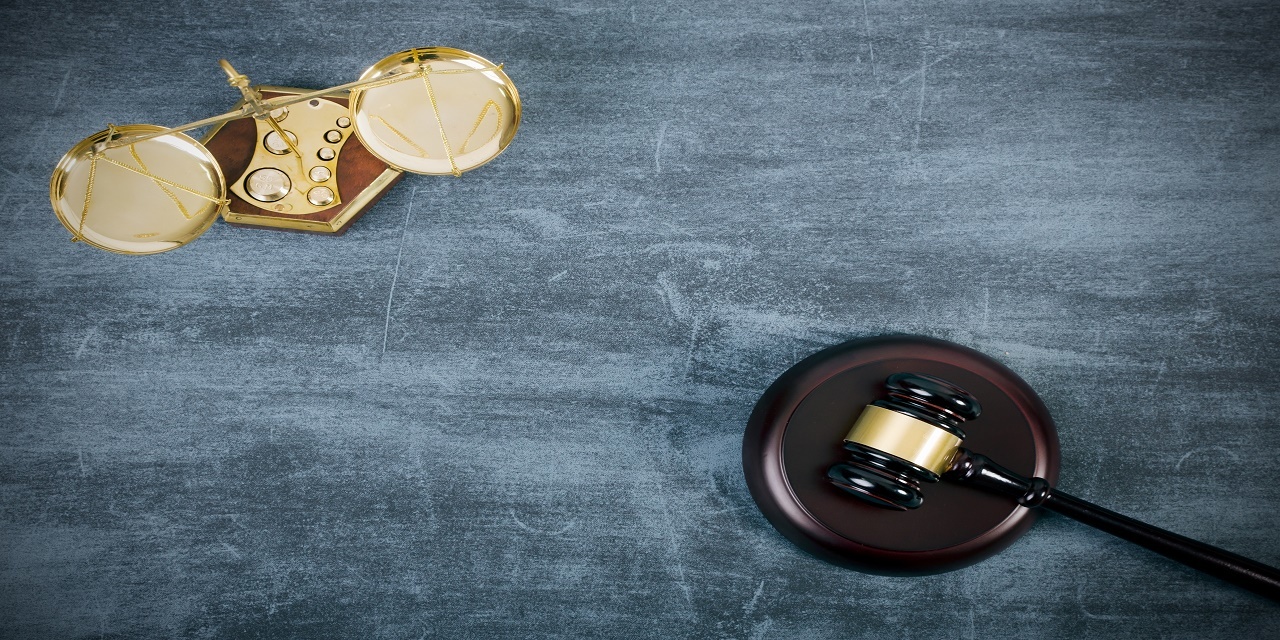 CHICAGO – St. Louis lawyer John Driscoll has petitioned appellate judges of the U.S. Seventh Circuit to restore the right of all Americans to sue in Illinois courts.

On Oct. 23, he requested leave to appeal a district court order dismissing 23 residents of other states from six suits over blood thinner Xarelto.

District Judge David Herndon at the Southern District of Illinois entered the order in September, finding he lacked general and specific jurisdiction over plaintiffs from other states.

Defendants Bayer and Janssen sought the order in July, after Bristol-Myers Squibb won a similar case at the U.S. Supreme Court.

In June, eight Justices held that judges violate due process when they let state residents and residents of other states sue together.

Justice Joseph Alito wrote that assessing the burden on a defendant obviously requires a court to consider practical problems.

Alito wrote that it also encompassed the more abstract matter of submitting to the coercive power of a state that might have little legitimate interest.

He wrote that plaintiffs could still sue together, either in states with general jurisdiction over Bristol-Myers Squibb or in their home states.

After Herndon signed his order, a single Illinois plaintiff remained in each suit.

They didn’t remain long in his court, for the U.S. Judicial Panel on Multi District Litigation transferred them to District Judge Eldon Fallon in New Orleans.

Driscoll filed the suits in circuit courts of Madison and St. Clair counties, but Bayer and Janssen removed them to federal court.