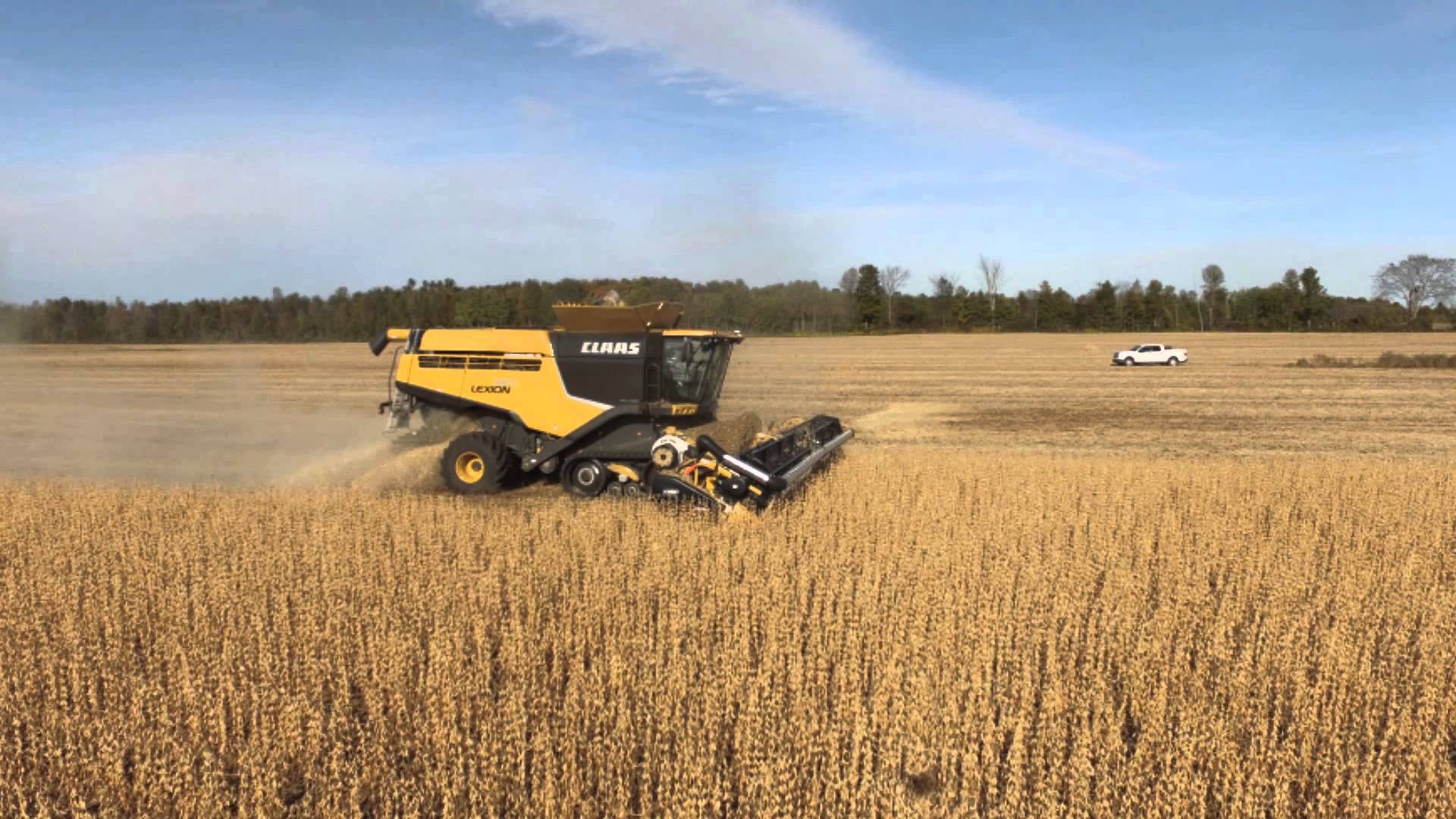 BENTON – U.S. Magistrate Judge Stephen Williams halted the harvest of a farmer who claims weed killer dicamba damaged his soybeans, so that defendant Monsanto could inspect the crop before it disappeared.

Williams signed an order on Oct. 20, for an inspection to begin that morning on property of Brian Warren near Broughton, 90 miles southeast of Belleville.

Williams wrote that, “to allow for resolution of this matter based on the facts and evidence, the need for the sought after discovery is extraordinarily high.”

Warren’s lawyer, Ron Osman of Marion, had told Monsanto three weeks earlier that, “Mr. Warren was not agreeable to a visit.”

Warren sued Monsanto, BASF Corporation, and DuPont on Sept. 11, alleging injuries from dicamba that nearby farmers sprayed on their fields.

Rene Rocha, of Morgan and Morgan in New Orleans, filed the complaint with Osman as local counsel.

The suit alleges that there were thousands of damage complaints across dozens of states, “and millions of acres of American crops have been devastated.”

He claims that in June and July, he observed “cupping, curling, strapping, discoloration, leaf elongation, wrinkling, stunting, trumpeting, or twisting,” and that the damage was observed on hundreds of acres.

Monsanto retained Matthew Bober, of Thompson Coburn in St. Louis, and he requested access on Sept. 21.

He wrote to Osman, “I understand from our conversation today that the initial indication from Mr. Warren is that he is not willing to provide access to his soybean fields for an inspection prior to harvest, but that you anticipate additional communications with him on that topic before a final decision is made.”

On Sept. 29, Osman replied that Warren wasn’t agreeable and that it would be better to follow civil procedure rules.

On Oct. 5, Bober wrote, “I reached out to you prior to Monsanto being served in this lawsuit and offered to travel with an agronomist to inspect your client’s allegedly damaged fields before harvest and before he destroyed evidence by harvesting.”

He told Osman to let him know if Warren changed his mind.

Williams held a hearing on Wednesday, Oct. 18, and continued it on Thursday.

On Friday, he granted an inspection.

Williams wrote that according to Monsanto, the inspection should take no more than a day and a half.

He wrote that though discovery might typically not commence until parties meet and confer, a court may order an exception.

He wrote that though Warren disputed the validity of Monsanto’s testing methods, he could contest the conclusions of their expert by motion or at trial.

Williams held up not only the soybean harvest but also the harvest of pumpkins, which had already begun.

He allowed a harvest of corn on 75 acres where Warren alleged no damage.