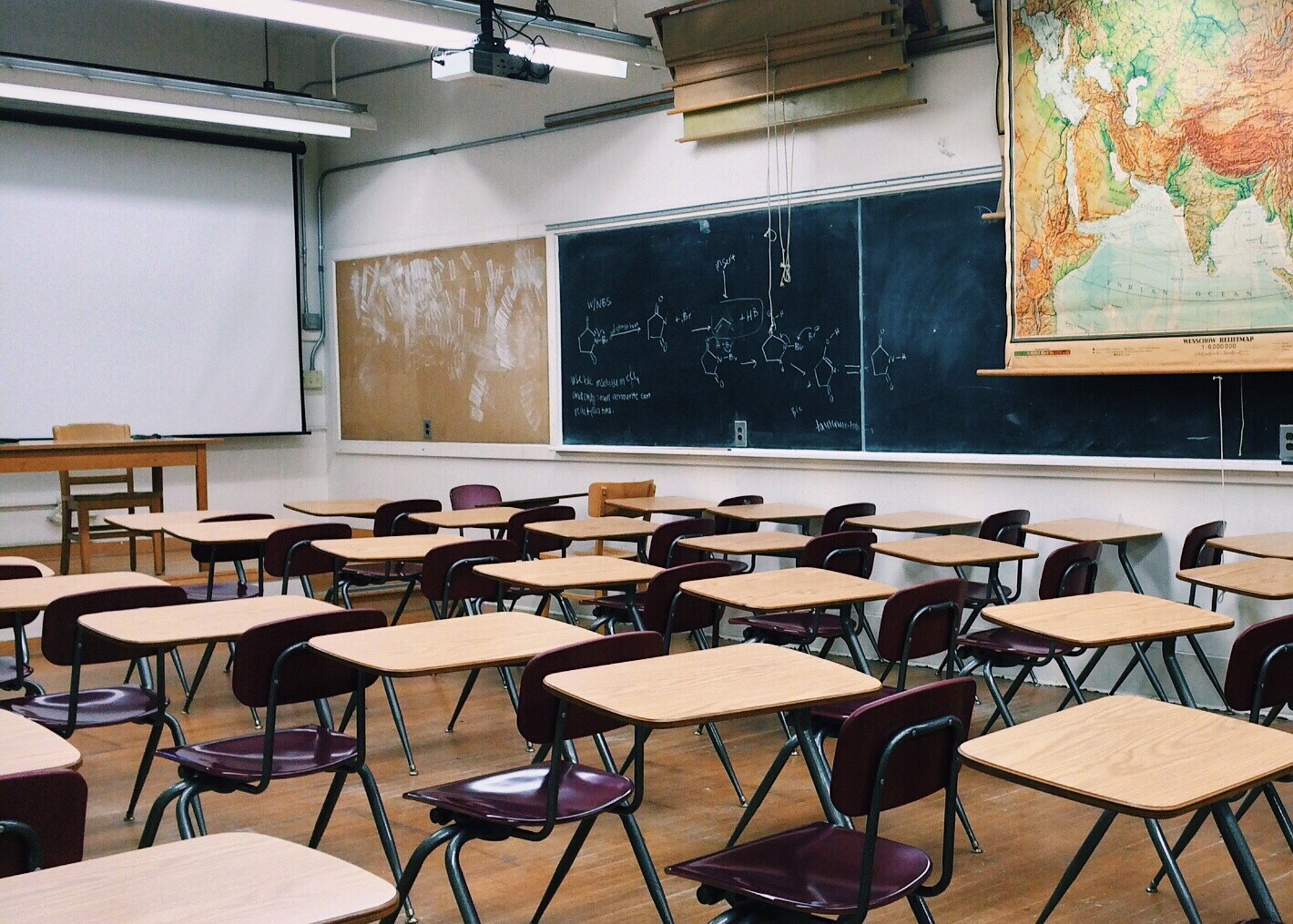 The Illinois Senate voted in favor of an education funding measure Aug. 29 by a vote of 38-13, with four members voting “present.” Senate Bill 1947 now awaits the governor’s signature.

The Senate’s vote follows a frenzy of education funding activity in the Illinois House of Representatives, where members on Aug. 28 passed Senate Bill 1947 by a vote of 73-34. Interestingly, the House voted down the same bill earlier in the evening on a 46-61vote.

Soon after that vote, the House failed to override Gov. Bruce Rauner’s amendatory veto of SB 1 by a vote of 63-45. Overriding Rauner’s amendatory veto, which stripped the school funding proposal of elements primarily or exclusively benefiting Chicago Public Schools at the expense of school districts statewide, required 71 votes.

Ultimately, the House got another bite at the compromise apple and voted in favor of SB 1947.

The tax credit scholarship program established by SB 1947 would empower thousands of low-income students to escape failing public schools. Under the plan, the scholarships would be funded with dollars put into a scholarship-granting organization by Illinois citizens with an Illinois tax liability. For every dollar donors give, they receive a 75-cent tax credit.

The Chicago Teachers Union was fiercely opposed to the tax credit program, saying it would siphon away money from Chicago Public Schools. However, CPS officials said the district would receive $150 million more under SB 1947 than they had anticipated, according to the Chicago Tribune.

SB 1947 retains elements of SB 1 that, taken together, constitute a Chicago bailout. Largely through eliminating subsidies for economic development zones and property tax caps, the governor’s amendatory veto of SB 1 would have brought additional dollars to 97 percent of Illinois school districts by restoring more fairness to the education funding formula.

The fact that there would be so many winners under the amendatory veto – 831 school districts would receive more state funds – revealed how much districts across the state have been subsidizing Chicago for more than a decade.

SB 1947 also clears the path for a property tax hike totaling up to $163 million in Chicago, according to the Cook County clerk’s office. That will come on top of the record-breaking property tax increase approved by Mayor Rahm Emanuel in 2015.

With the governor’s signature, the bill will become law.