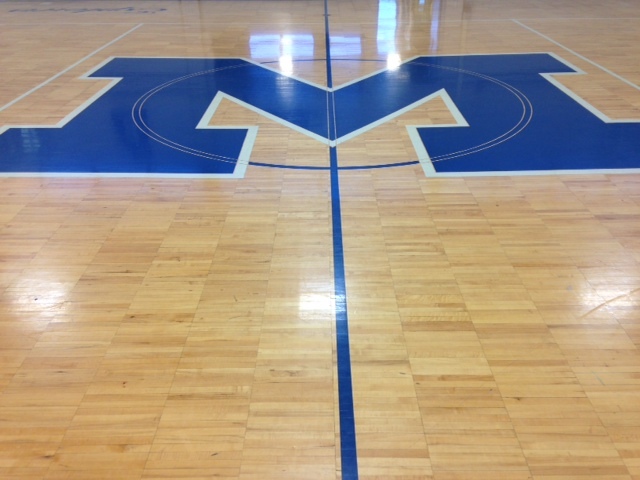 If one aspires to become a politician in Illinois, there's one tried and tested route.

As reported by the Sangamon Sun, research conducted by its publisher - Local Government Information Services (LGIS) - found a clear and unmistakable trend regarding the K-12 school choices of Illinois' top elected officials - present and past.

They may politically support Illinois' public schools, but an increasing number of elected officials are opting out of using them personally.

The LGIS report comes as Governor Bruce Rauner and Chicago Cardinal Blase Cupich are pushing a measure that would give a state tax deduction to philanthropists who underwrite private school scholarships for low-income students.

Many opponents of the measure attended private schools themselves.

LGIS found that private schools produce a disproportionate number of statewide officials, state legislators, members of Congress and judges. And not just in Chicago and its suburbs.

All four state legislative leaders are Catholic school products, elected by dozens more state legislators who graduated from of one of Illinois' 70-some Catholic high schools.

The Springfield presence of Chicago-area institutions like St. Ignatius, which counts five active legislators as alums, and Fenwick, which counts two to go with former Governor Pat Quinn, are well-established.

A now shuttered school - East St. Louis Assumption, closed in 1989 and turned in to a state prison-- has perhaps the deepest downstate roster of politician-graduates.

Private school influence extends to all branches of government.

Republican Jim Thompson, Illinois’ longest-serving governor (1977-1991), was raised in Chicago’s Galewood neighborhood on its far west side. He attended North Park Academy, a private high school then on the campus of North Park University. The school closed in 1969.

The Illinois attorney general’s office has been run by a private school graduate for 30 of the last 34 years, and counting.

So did her predecessor, Jim Ryan (St. Procopius/Benet Academy) as well as former Attorney General Neil Hartigan (Loyola Academy), who also served a term as state lieutenant governor (1973-77) and lost a bid as the Democrat nominee for governor in 1990.

The last two Illinois treasurers have been public school products. But the previous four, including Pat Quinn, attended private schools.

Her successor, Alexi Giannoulias, is a graduate of The Latin School of Chicago.

For thee, but not for me

Neither have said how much CPS would have to spend to convince them to send their own kids there, however.

Raoul has a daughter at University of Chicago Lab School, his own alma mater. His son graduated from Chicago Lab last year and attends Lake Forest College.

Both Chicago elected officials argue their constituents should choose Chicago Public Schools,  while simultaneously avoiding the schools themselves. And they’re in good company.

LGIS found that but a fraction of the city’s Springfield delegation themselves attended Chicago’s public schools.

Most Chicago politicians and Chicago-based policymakers are the product of Chicago’s private schools-- and are choosing a similar path for their children.

In a 2014 letter to the Chicago Tribune, State Sen. Raoul declared proposals that would give Chicago parents a choice of sending their children to public or private schools “irresponsible.”

He argued that the best students would leave CPS, which would “exacerbate the inequalities already plaguing our system.”

Raised in Hyde Park, he could have gone to CPS, but never did, instead choosing the private Ancona School and the prestigious (now closed) Harvard-St. George before completing high school at University of Chicago Lab.

Other Lab graduates in the State House include House Majority Leader Barbara Flynn Currie (D-Hyde Park), who also attended Catholic grammar school (St. Thomas the Apostle), and South Side State Rep. Justin Slaughter (D-Washington Heights), a former staffer for Governor Quinn before he was appointed to the seat earlier this year.

Rep. Cassidy was raised in Bradenton, Fla., where she attended Catholic elementary schools and the local public high school. Demanding a tax increase for CPS, she staged a photo-op last week at Sullivan High School, less than one mile from her home in the 7300 block of North Ashland.

“It’s all about the kids,” she told reporters.

Cassidy didn’t mention that, when it came to her own kids, Sullivan proved so unacceptable that she chose to drive them 40 minutes to a private school each day to avoid it.

Like Chicago Lab, Francis Parker is a frequent school of choice for the city’s politically connected. It runs $24,160 for kindergarten; high school costs more than $31,000 per year.

Cassidy earns a base salary of $67,836 for her work as a state legislator.

In advocating for bigger Chicago Public Schools’ budgets, State Rep. Christian Mitchell (D-South Shore) frequently thanks his mother for sacrificing “to make sure I had a good education.”

“There are kids right now in Bronzeville and South Shore who, if given the resources, could be the next great scientist or entrepreneur,” he told the Chicago Tribune.

Mitchell, who has no children, avoids publicizing the fact that he, himself, didn’t attend public schools, studying at Montessori schools in the western suburbs (Alcuin Montessori of Oak Park and Keystone Montessori of River Forest) before high school at St. Joseph’s of Westchester.

Burns was also a private school product, graduating from the renowned Hawken School in his native Cleveland.

The alma mater of House Speaker Madigan, St. Ignatius is unrivaled when it comes to political clout.

Harmon, who also attended St. Giles Catholic Elementary School in Oak Park and sends his children there, has been actively opposed to Rauner and Cardinal Cupich's tax credit proposal.

He and 34 other legislators signed a letter to Rauner in May outlining their opposition to any programs that could benefit private schools, including allowing parents to direct tax dollars for their own children.

Where did yours go?