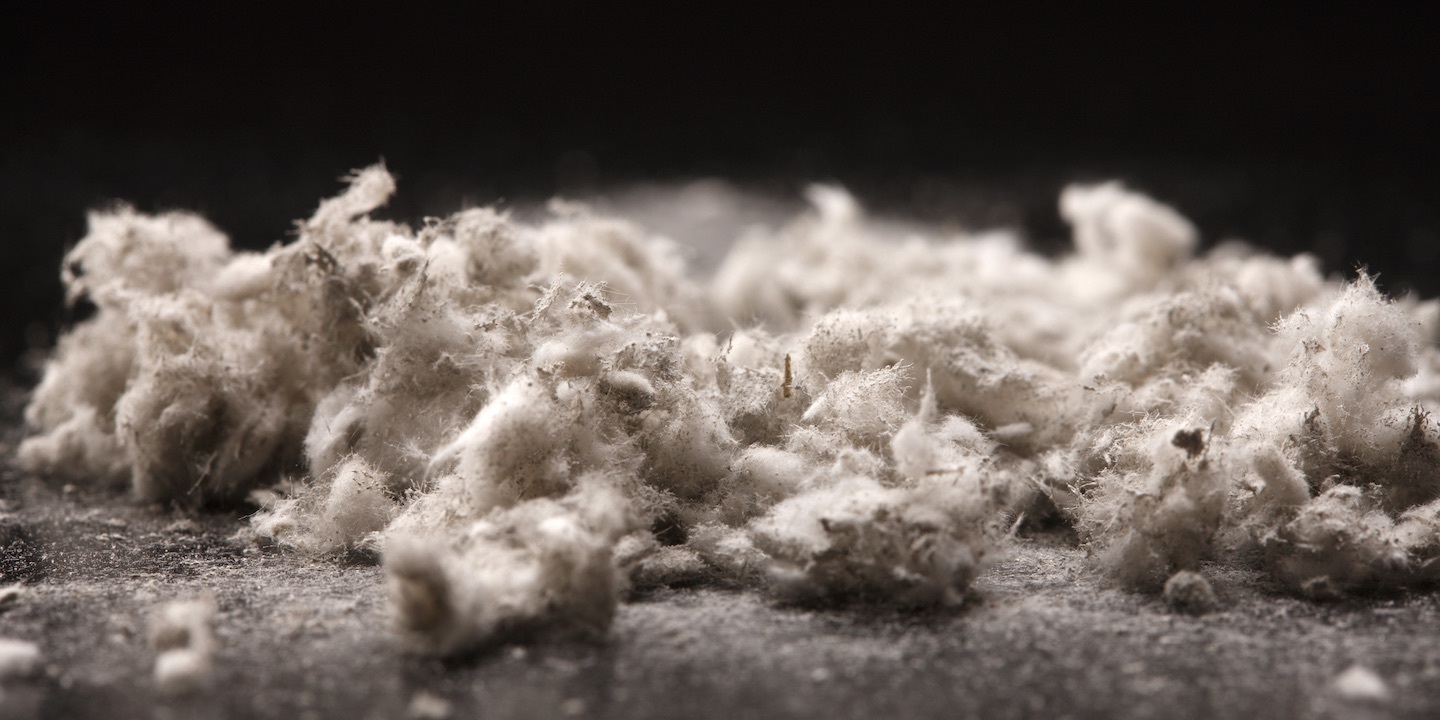 EDWARDSVILLE – The estate of a Colorado man is suing a number of companies after it was allegedly determined his death was caused by asbestos exposure throughout his lifetime.

Filing the suit was Nancy Serra Spencer, individually and as special administrator to the estate of Vaughn Spencer.

The Spencers lived in Thornton, Colorado and Vaughn Spencer was diagnosed with lung cancer in 2011 and then later died Feb. 25 of this year.

According to the 12-count suit filed in the circuit court Madison County Circuit Court, Vaughn Spencer experienced occupational and bystander exposure while serving in the Navy from 1967 to 1970 and while working at U.S. Gypsum in Medicine Lodge, Kansas, as a laborer from 1964 to 1966, and at other locations.

As a mechanic, Vaughn allegedly was exposed to brakes, clutches and gaskets, all of which contained asbestos.

In the complaint filed by attorney Paul J. Napoli of Napoli Shkolnik in Edwardsville, the plaintiffs are looking for at least $50,000 per count.

"The defendants knew or should have known that the asbestos fibers contained in their products had a toxic, poisonous and highly deleterious effect upon the health of persons inhaling them," the complaint said.