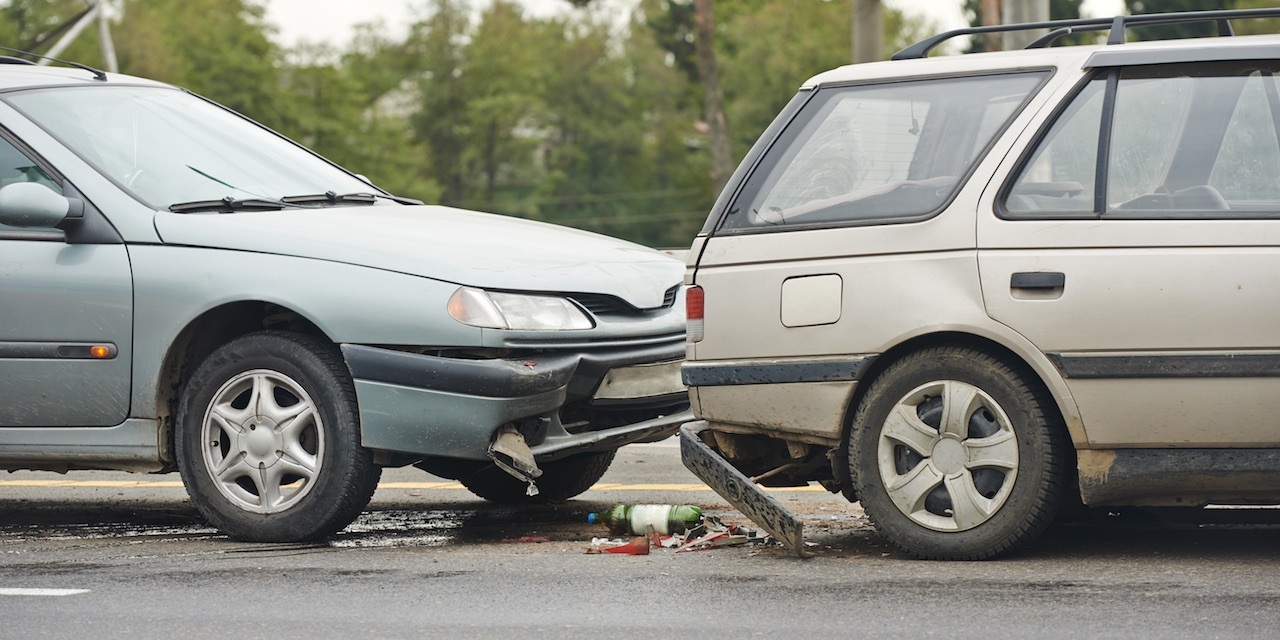 EDWARDSVILLE — An Alton driver is suing another motorist, alleging he took an illegal U-turn that caused a collision.

Jacob Scarborough filed a complaint on June 8 in Madison County Circuit Court against Paul J. Light, a Godfrey resident, alleging he failed to operate his vehicle with reasonable care and caution.

The plaintiff's vehicle was struck on the passenger-side front bumper.

As a result, Scarborough claims he suffered injuries that caused him to incur medical expenses and prevented him from attending to his usual duties.

The plaintiff alleges Light failed to keep proper lookout for other vehicles on the roadway, failed to signal his intended lane change and made an illegal U-turn.

The plaintiff requests a trial by jury and seeks judgment in an amount in excess of $50,000, plus costs of suit and any other relief the court deems reasonable and fair under the circumstances.

He is represented by Lanny Darr of Darr Law Offices Ltd. in Alton.