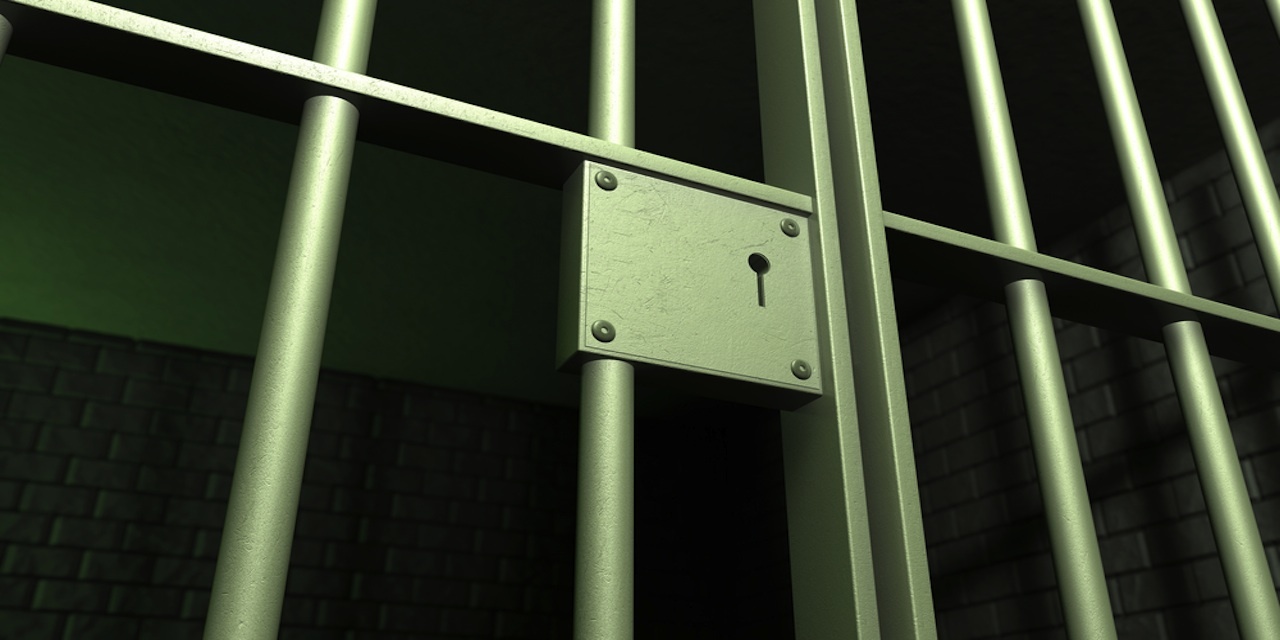 EAST ST. LOUIS — Chief District Judge Michael Reagan dismissed a complaint from a man claiming his constitutional rights were violated while being held before his criminal proceeding, which is still pending.

William Ali sought to have all charges in the criminal cases dropped and be released as well as have monetary damages paid.

Ali, who has been held at Madison County Jail in Edwardsville, filed suit against the Madison County Circuit Court, four circuit court judges, a prosecuting attorney, his public defender and his arresting officer.

Ali alleged that several of his constitutional rights were violated during his arrest on Feb. 3, 2016, and the court proceeding that followed. He claimed he was arrested with a warrant that was without probable cause. Ali also claimed that his due process was violated when a judge failed to disclose his jurisdiction as well as when the criminal case proceeded despite a “cease and desist” affidavit against the state. Ali also claims he was subject to “unreasonable delays” along with “oppressive acts of state government” from the defendants listed in the complaint.

The plaintiff claimed the Federal Tort Claims Act as jurisdiction, but failed to name the United States as a defendant, which is required for FTCA jurisdiction in complaints against federal officials. Judge Reagan also explained in the order that the federal court should not overtake jurisdiction for federal constitutional claims when it may interfere with state criminal court.

Judge Reagan also concluded that with the exception of one unnamed arresting officer, all of the defendants Ali lists are not able to be sued.

The order clarified that this does not prevent Ali from “pursuing relief under state tort law or seeking state or federal habeas relief" and that it is "without prejudice to Plaintiff bringing a future civil rights suit against a non-immune defendant.”