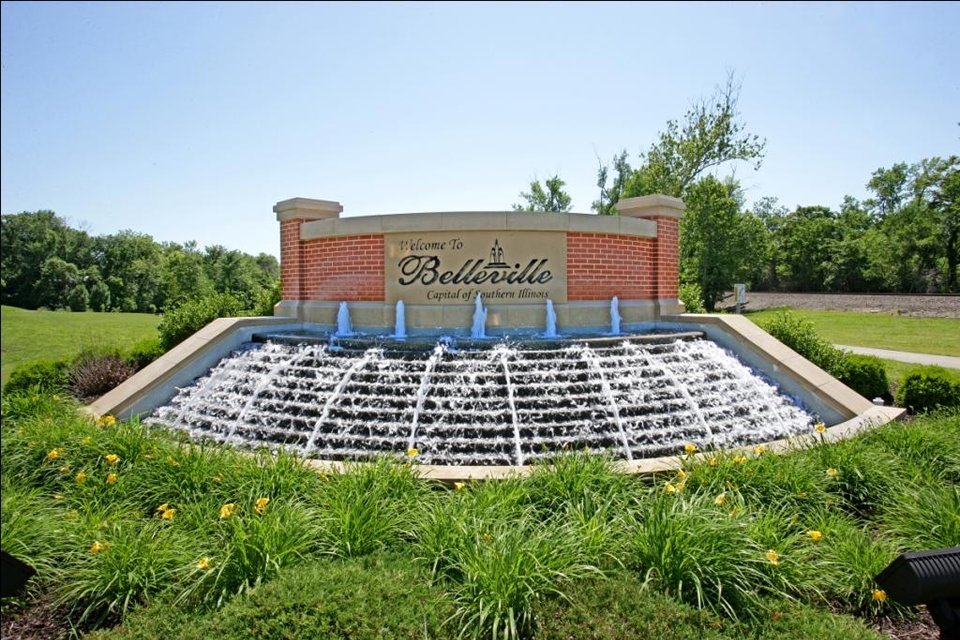 Residents of the Metro East region are forking over a significant amount in property taxes, according to data from the Tax Foundation. All of the counties in the area rank in the top 50 of Illinois’ 102 counties for median property tax paid, with three counties paying in the top 25 statewide. 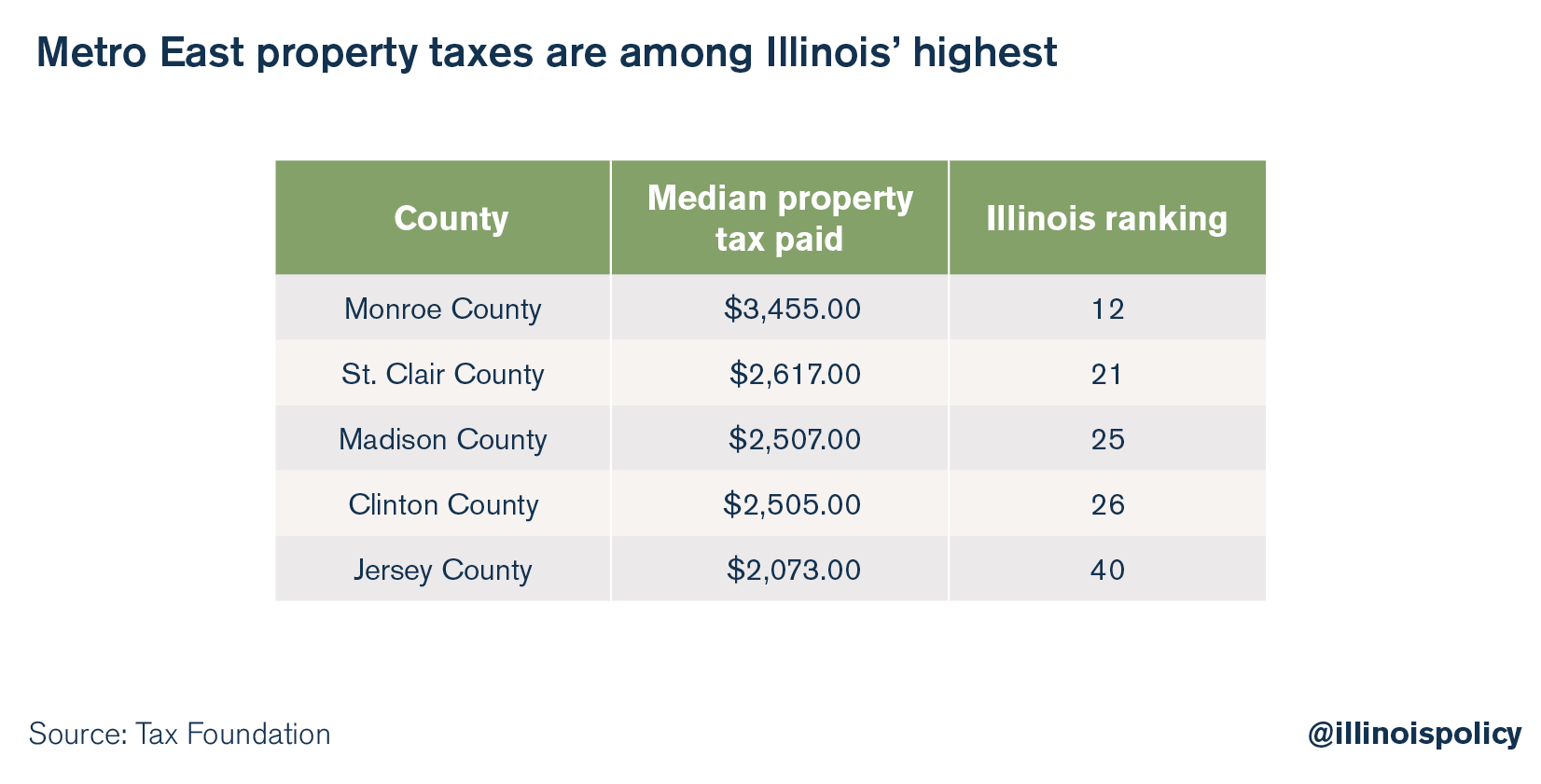 Additionally, the St. Clair County Board approved a property tax increase April 24, raising the county’s property tax rate from 0.938 per $100 of equalized assessed value, or EAV, to 1.0865 per $100 of EAV, according to the Belleville News-Democrat.

The high property tax burden is one of the factors driving out-migration from the Metro East. St. Clair and Madison counties saw a combined loss of more than 1,600 people between July 2015 and July 2016. Meanwhile, the counties in Missouri’s greater St. Louis area, just across the Mississippi River from the Metro East, saw a net population increase of 5,747 people over the same time period. 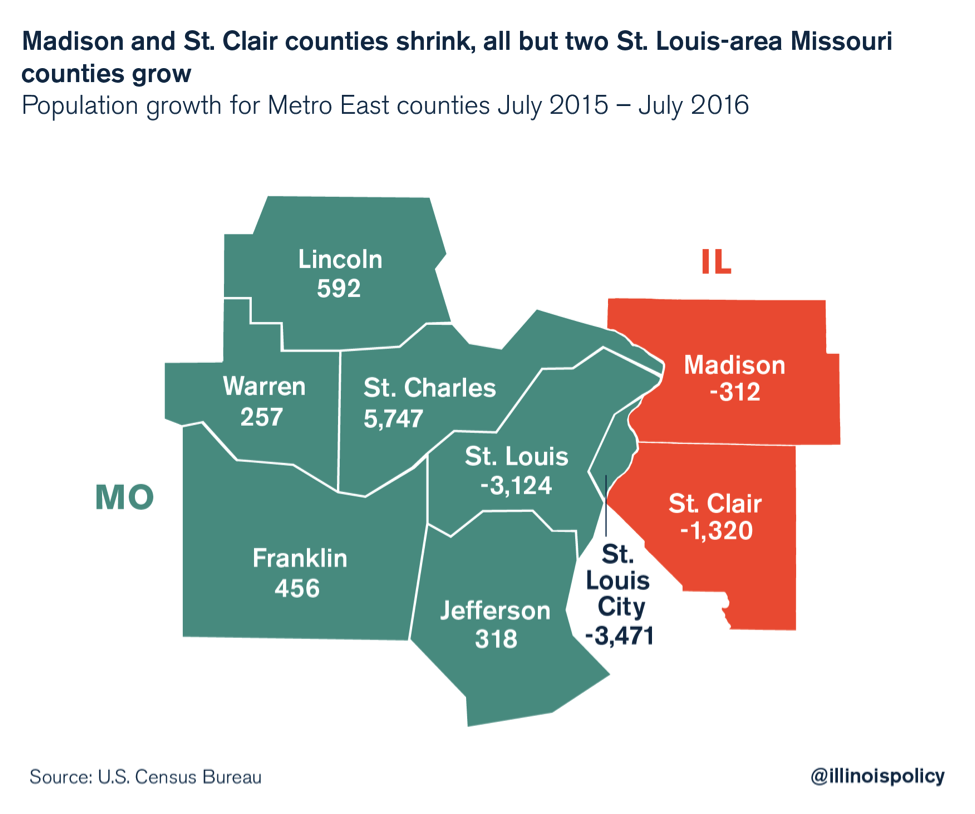 The Metro East and the rest of Illinois, which has one of the highest overall property tax burdens in the country, need real property tax relief if it is ever going to stem the tide of out-migration to states with significantly more affordable property tax bills.