BELLEVILLE – A Cahokia woman is suing a local nursing center for more than $250,000 over the 2015 death of her aunt who she claims died in extreme pain as the result of medical negligence.

Ann Jackson, acting as administrator and representative of the estate of her aunt, Pauline Purifoy, filed her lawsuit April 4 in the St. Clair County Circuit Court against Cahokia Nursing and Rehabilitation Center; Benjamin Klein, Miriam Klein and Albert Milstein, who are owners of Cahokia Nursing and Rehabilitation Center and are on its board of directors; and three employees. The case also names SW Financial Services Company a defendant, which owns the facility's parent company. 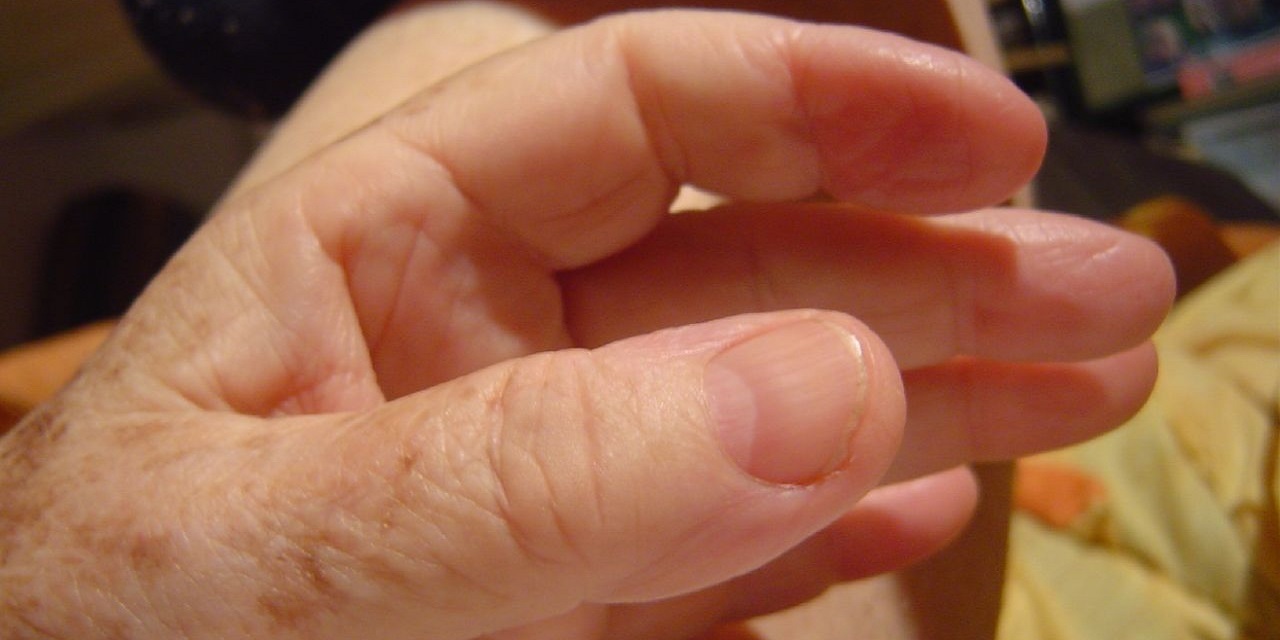 According to the lawsuit, in Purifoy's last few days she suffered from a severe urinary tract infection and dehydration. The suit says her condition was painful and efforts to alleviate her pain were ineffectual.

On April 14, 2015, Purifoy was given Ativan, brand name of the sedative lorazepam, through her feeding tube for "constant yelling/agitation," the lawsuit states.

"The outcome was not documented. According to Defendants' own records, her primary care physician was again not contacted," it adds.

When investigators from the Illinois Department of Health arrived on April 16 and observed her condition, the decedent's physician had still not been contacted even though she was in pain and had received more medication.

According to the lawsuit, Purifoy was moaning in her bed on sheets stained with vomit, soaked in urine and smelling of feces. She was given a shower soon after and her physician was contacted, who ordered her to be hospitalized the following morning. Purifoy was admitted to St. Elizabeth's Hospital and suffered cardiac arrest in the emergency room.

Jackson's lawsuit lists five counts of violations of Illinois's administrative code and the states Nursing Home Care Act, in addition to medical negligence, wrongful death, and asks for more the $50,000 for each count.

She is represented in the case by William T. Dowd and Richard K. Dowd of Dowd & Dowd PC in St. Louis.

Purifoy's death was one of two at Cahokia Nursing and Rehabilitation Center investigated in 2015 by the Illinois Department of Public Health and the Illinois State Police. John Brown Jr., 76, was suffering from Alzheimer’s and reportedly died April 8, 2015, after chocking at the facility.

Cahokia Nursing and Rehabilitation's administrator and director of nursing was reportedly resigned in the wake of that investigation. More than 50 pages of findings by state health investigators the following May is available online.

Later that summer, a whistleblower and former employee of the facility filed a lawsuit claiming she was wrongfully terminated. Last spring, residents were evacuated after a fire broke out at the facility.

Cahokia Nursing and Rehabilitation at 2 Annable Court in Cahokia in the East St. Louis area currently ranks 2 out of 5 stars in U.S. News & World Report's rankings of senior care and nursing homes.