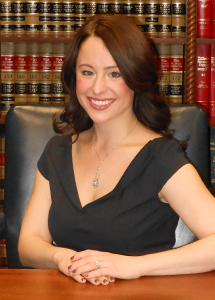 In his complaint, Harris argues that he saw the defendants for medical care, including dialysis, and suffered numerous infections from February 2016 to August 2016.

He specifically alleged that Hughes Maintenance failed to properly clean and sanitize the dialysis center.

Hughes Maintenance Corporation filed its motion to dismiss on March 9 through attorneys Anthony Nasharr and Sohil Shah of Polsinelli PC in Chicago.

The defendant argues that Harris wrongfully named it as a party in the suit without basis in fact for the allegations.

“Simply put, Plaintiff cannot bring this action against Hughes Corp because Hughes Corp has never provided any maintenance or cleaning services for the Facility, and has never operated its business in or around Belleville, Illinois,” the motion states.

Harris is represented by Samantha Unsell of Keefe, Keefe & Unsell PC in Belleville.