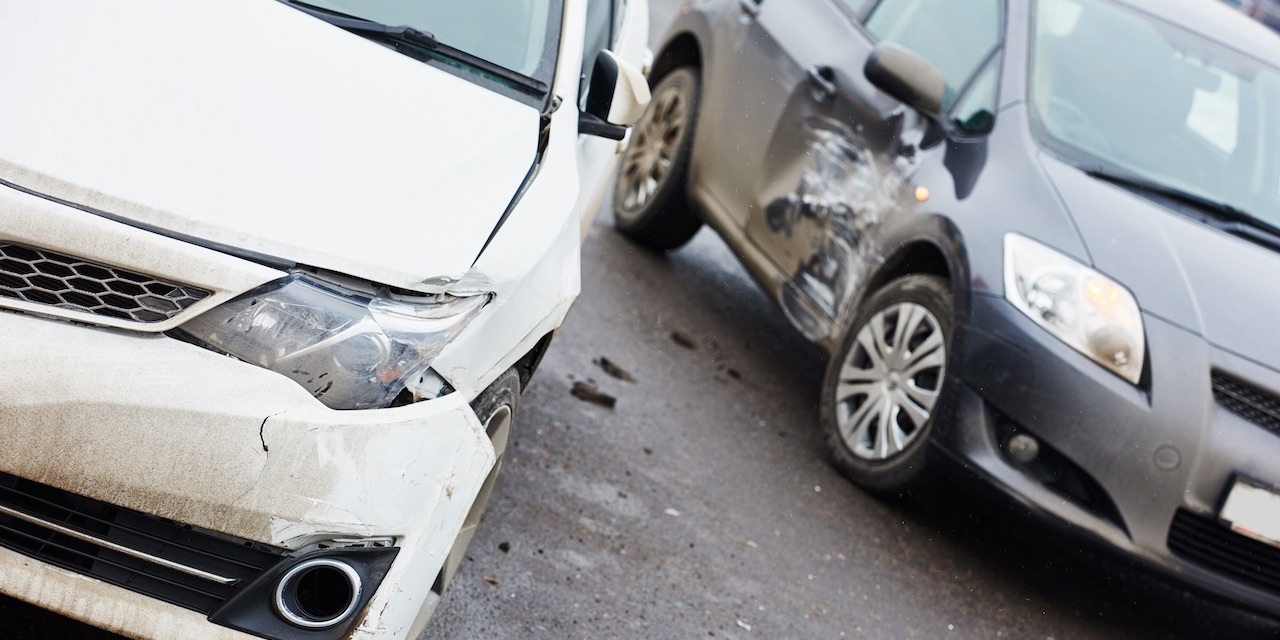 BELLEVILLE — A Huels Oil Co. employee is suing Federated Mutual Insurance Company for alleged breach of contract claiming it refuses to pay for coverage he is entitled to receive.

Darren Popejoy, of Washington County, filed a complaint on March 28 in St. Clair County Circuit Court alleging Federated Mutual failed to uphold its written policy in regard to his claims.

According to the complaint, the plaintiff alleges that on April 2, 2015, he suffered traumatic injuries after his employer's vehicle was rear-ended by another driver in Carlyle. Popejoy claims the vehicle owned by his employer, Huels Oil, is covered for underinsured motorist coverage to which plaintiff should receive compensation for injuries and damages. He also claims that he settled the underlying case against the at-fault driver for the full policy limit of $100,000 but still is due other insurance benefits.

The plaintiff alleges Federated Mutual failed to pay him the entitled policy coverage up to the underinsured motorist bodily injury coverage limit of $500,000. Instead, it offered a $300,000 payment which is less than the amount stated under the policy.

The plaintiff requests a trial by jury and seeks judgment in the amount of the underinsured motorist bodily injury coverage limits under the policy, plus pre-judgment interest, attorneys' fees, cost and for other relief the court deems just and proper.

He is represented by David Cates and Chad M. Mooney of Cates Mahoney LLC in Swansea.