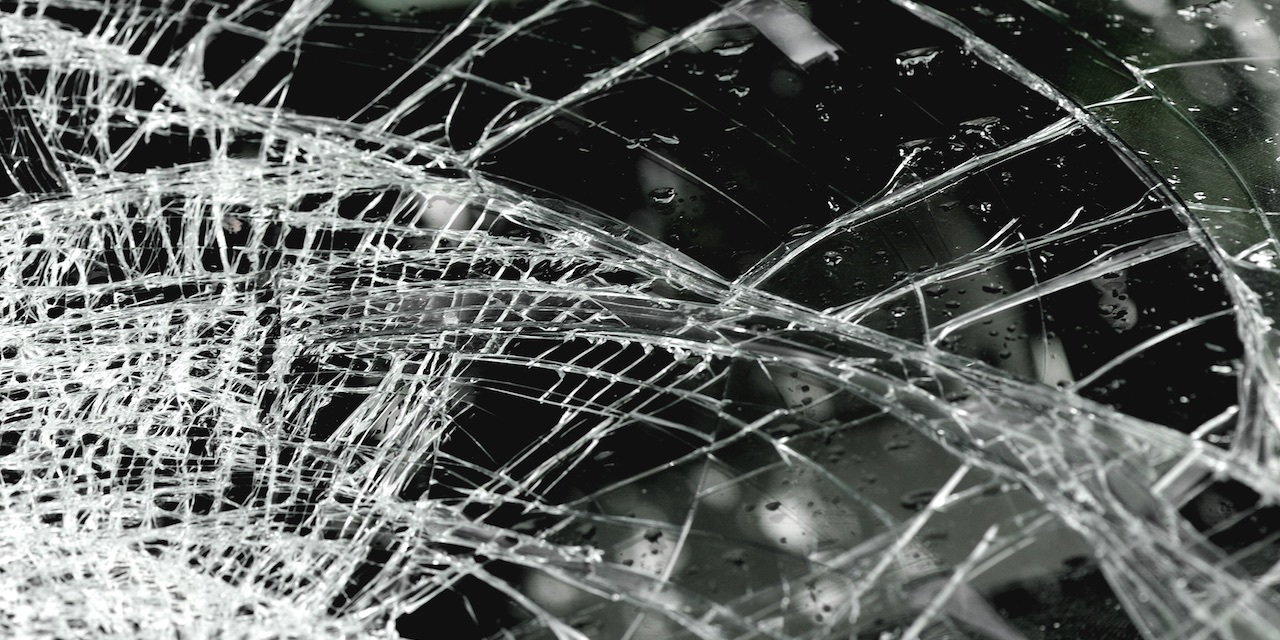 EDWARDSVILLE — A motorist is being sued for allegedly backing up on a road near an interstate off ramp in Collinsville and causing a collision.

Reginald Chapman filed a complaint on March 30 in the Madison County Circuit Court against Courtney Ross alleging she failed to exercise ordinary care for the safety of others.

According to the complaint, the plaintiff alleges that on June 4, 2016, he was driving eastbound from the off ramp of Interstate 55, making a left hand turn onto northbound North Bluff Road in Collinsville when he was struck by Ross's truck while she was driving in reverse.

As a result, Chapman claims he suffered physical injuries and loss of income and incurred medical bills.

The plaintiff requests a trial by jury and seeks judgment in the amount of his actual damages which are in excess of $50,000 together with all costs incurred herein.