Cartoonist defends controversial DeVos piece; Would do it again 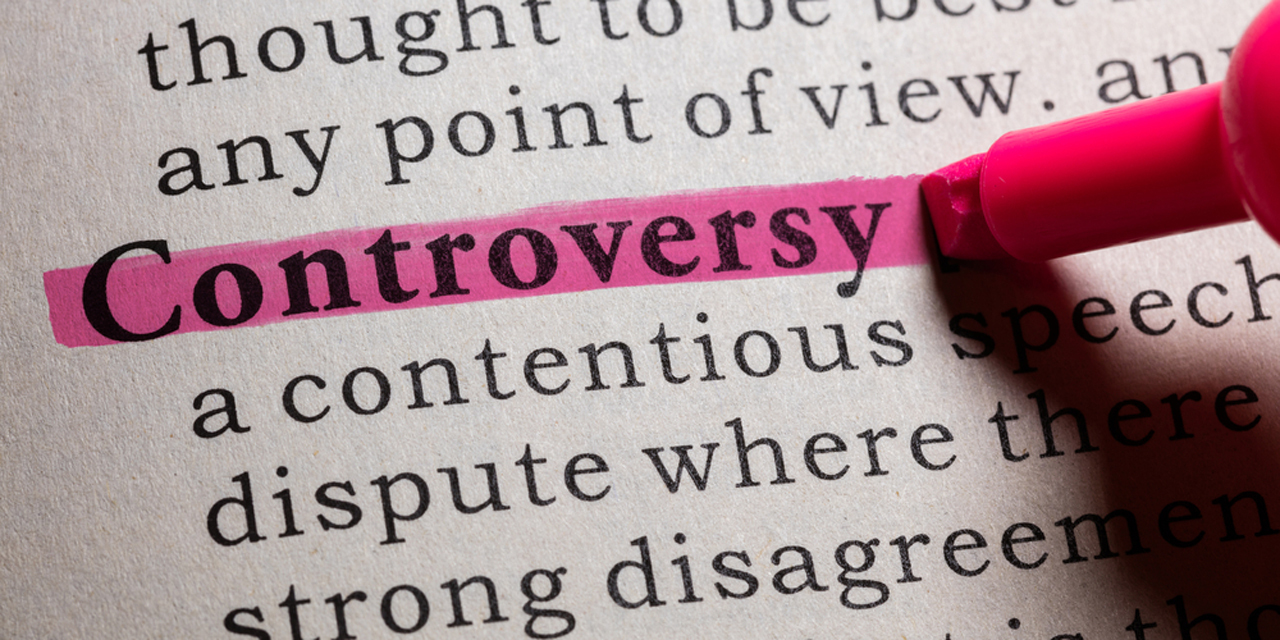 In the first public interview he has given since the controversy sprang to life, Glenn McCoy told Illinois Watchdog Radio he finds his metaphor to be an apt one -- and, if he had to do it all over again, he would.

He said the idea came to mind after he watched DeVos’ path to confirmation being blocked by angry protesters: she was heckled after showing up for a meeting at a Washington, D.C., public school.

Since being picked by President Donald Trump and more recently being confirmed by the Senate in a tie-breaking vote cast by Vice President Mike Pence, DeVos has come under heavy criticism by the left who claim she is unqualified for the post.

“This woman hasn’t had a chance to pass any legislation,” McCoy said. “She gets a lot of flack from the left for not knowing anything about public school, but here she is trying to learn. I immediately thought of the famous Norman Rockwell painting.”

McCoy's cartoon appeared online on the Andrews McMeel Universal GoComics website and in newspapers across the country.

Opposition to it spread across social media even faster.

Critics charge that the painting is a perfect illustration of everything that screams "white privilege," and that the comparison between Bridges and DeVos isn’t a valid comparison at all.

Even former first daughter Chelsea Clinton weighed in, emphatically tweeting “What?! What?!”

The cartoon shows DeVos being escorted inside a school under heavy guard, much the same way the then 6-year-old Bridges was by federal marshals at the height of the 1960s civil rights movement when she tried attending an all-white school in New Orleans.

The 1963 Rockwell painting was entitled "The problem we all live with." In the new cartoon, the scrawled epithet "N----r" is replaced by "Conservative" and the acronym KKK (Ku Klux Klan) has been replaced by the acronym NEA, for the National Education Association.

While the 59-year-old DeVos has faced resistance across the board, teachers’ groups have been among her most vocal critics, charging that the GOP mega-donor lacks the experience necessary for such a critical appointment.

“It’s another instance where people are judging some woman, labeling her and infringing on her civil rights,” McCoy said. “With these people, it’s only about hate and stopping someone from going where they want to go.”

The Washington Post reported that the vast majority of anti-DeVos protesters were peaceful, with only one person arrested for allegedly assaulting an officer.

“They’re trying to provoke as many people as they can,” maintained McCoy. “They’re out for blood now.”

He later deemed much of the personal backlash he has faced as an organized push.

“It’s been crazy,” he said. “My mom called to say I was being attacked by the women on 'The View' for standing up for a woman being attacked by men. How do you consider what I did racist? I was speaking out against hate.”

Want to get notified whenever we write about City of Belleville ?

Sign-up Next time we write about City of Belleville, we'll email you a link to the story. You may edit your settings or unsubscribe at any time.