SPRINGFIELD – A new "loser pays" standard set down by the Idaho Supreme Court last fall, and now challenged by a bill in that state's Legislature, likely would never fly in Illinois courts, a litigation reform advocate said during a recent interview.

"In Illinois, even if the governor were to sign 'loser pays' into law, the Illinois Supreme Court would most likely rule it unconstitutional," Illinois Lawsuit Abuse Watch (I-LAW) Executive Director Travis Akin said during a Record interview. "I think based on past rulings of the Illinois Supreme Court, there is little chance such a law would survive and, as a result, 'loser pays' has not really been a high priority for the civil justice reform community." 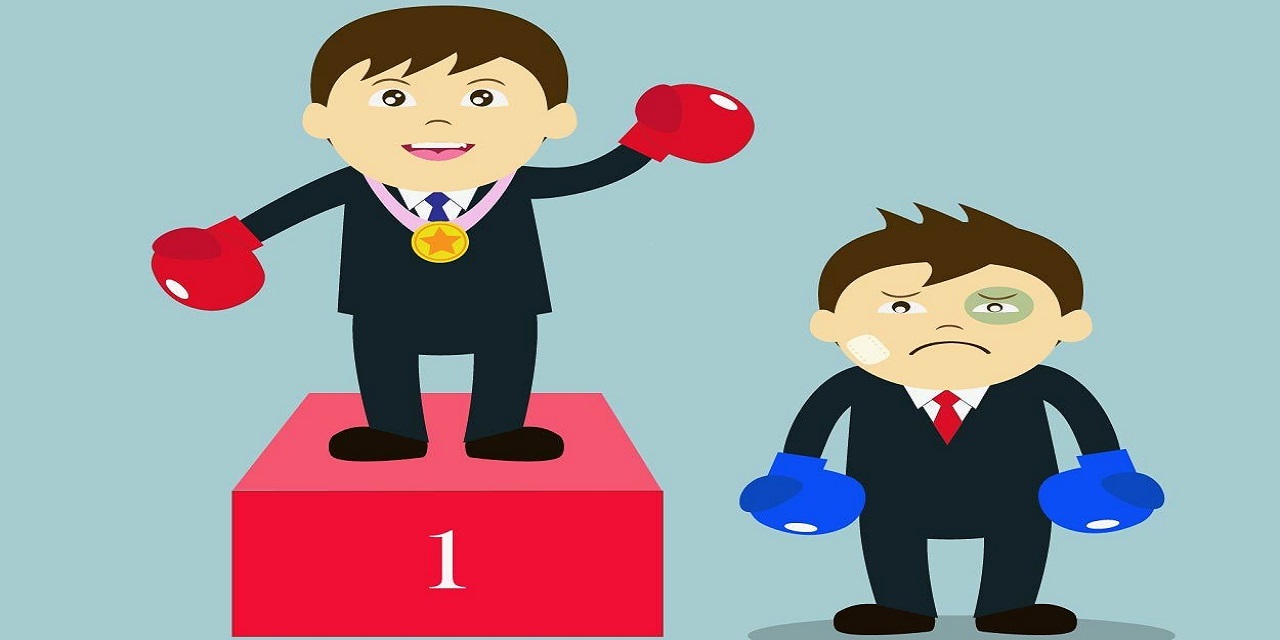 The concept of loser pays, in which the losing side of a civil case pays the attorney fees of the winning side, already exists, in a limited way, in Illinois law, Akin said. "Judges do have the discretion in certain cases to require the losing side to pay attorney fees," he said. "It can happen but most of the time it does not."

Things could be different in Idaho. In its 3-2 decision handed down Sept. 28, the Idaho Supreme Court ruled that in civil suits, the party that loses could be required to pay the winning side's attorney fees, “when justice so requires.”

Figuring out when justice would require the loser to pay, without any standards or judicial guidance, will be an impediment to the same justice, Idaho Supreme Court Justice Roger Burdick said in his dissent in the case.

“I believe that the majority’s analysis will further inhibit access to justice and tilt the table even further toward moneyed interests in our courts,” Burdick wrote.

Justice Burdick's warning caught the ears of some lawmakers in the Idaho Legislature. Earlier this month, chairmen of the Idaho House and Senate judiciary committees co-sponsored legislation to derail the new loser pays system.

"This bill simply restores that rule we’ve had for the last 30 years," House Judiciary Chairman Lynn Luker (R-Boise) was quoted as saying in an Associated Press story.

"Loser pays" isn't even on the radar in Illinois, Akin said."The focus has been more on realistically attainable reforms such as venue reform."

I-LAW strongly supports limiting where civil lawsuits can be filed to where the incident occurred or where the plaintiff lives, Akin said.

"We also want to see the standards improved when it comes to who can testify in court as an expert witness," he said. "These are the reforms I-LAW is focused on."

Getting loser pays to advance in Illinois would require different leadership in the currently Democrat-controlled state House and the Senate, Akin said.

"The current leadership is adamantly opposed to even the most basic reforms," he said. "There is no chance that something like 'loser pays' would ever have a chance of passing the House or the Senate if we can’t even get venue reform passed."