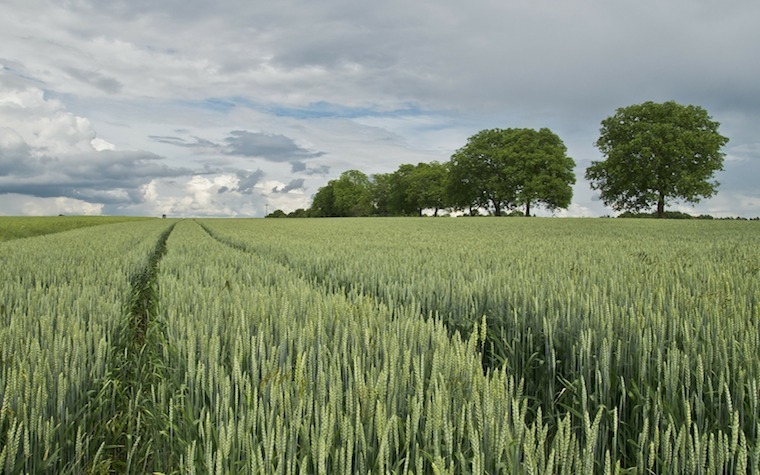 Madison County homeowners have one last chance to pay their property taxes on Friday before their homes become slated for the annual auction of properties with delinquent tax. Homeowners must pay in person at the treasurer's office in the Madison County Administration Building, 157 N. Main St., Edwardsville.

The treasurer collects the property taxes of thousands of homeowners every year, with proceeds typically yielding more than $385 million in revenue for the county. Homeowners who are delinquent with their payments are sent certified letters well in advance of their properties being sold.  This year’s auction is scheduled for next Tuesday.

“I think generally we have around 30 tax buying groups at the sale, so usually, I would say, between 20 and 40 people,” deputy treasurer Patrick McRae said.

McRae said he was not certain how many properties will be auctioned off this year.

“We don’t really know yet because we’re still accepting payments, up until the 17th, so we won’t have a final number until then,” he said. “I think normally we have somewhere between 2,500 and 3,000 parcels for sale.”

McRae said some homeowners attend the sale where their house is up at auction.

“In years past, there have been times when a homeowner might come,” he said. “There are different ways that different counties handle their tax sales. Sometimes they are made to participate in the tax auction, and they can pay their taxes back on the day of the sale. They can do that as long as they have a zero percent bid. Generally, I don’t believe they are allowing single parcel sales anymore.”

Want to get notified whenever we write about Madison County Treasurer ?

Sign-up Next time we write about Madison County Treasurer, we'll email you a link to the story. You may edit your settings or unsubscribe at any time.