Bleyer denies involvement with Fair Courts Now; Bleyer: ‘Selection of judges should be based on qualifications and experience’

“Judicial elections are very important. The selection of judges should be based only on the qualifications and experience of the candidates. I was not in any way involved in the advertising campaign of Fair Courts Now. I did not solicit or request any outside advertising. I have worked very hard to present my campaign to the voters of the Fifth District in a positive manner based only on my experience, qualifications, and reputation earned over 33 years in the legal community,” Bleyer stated in an email. 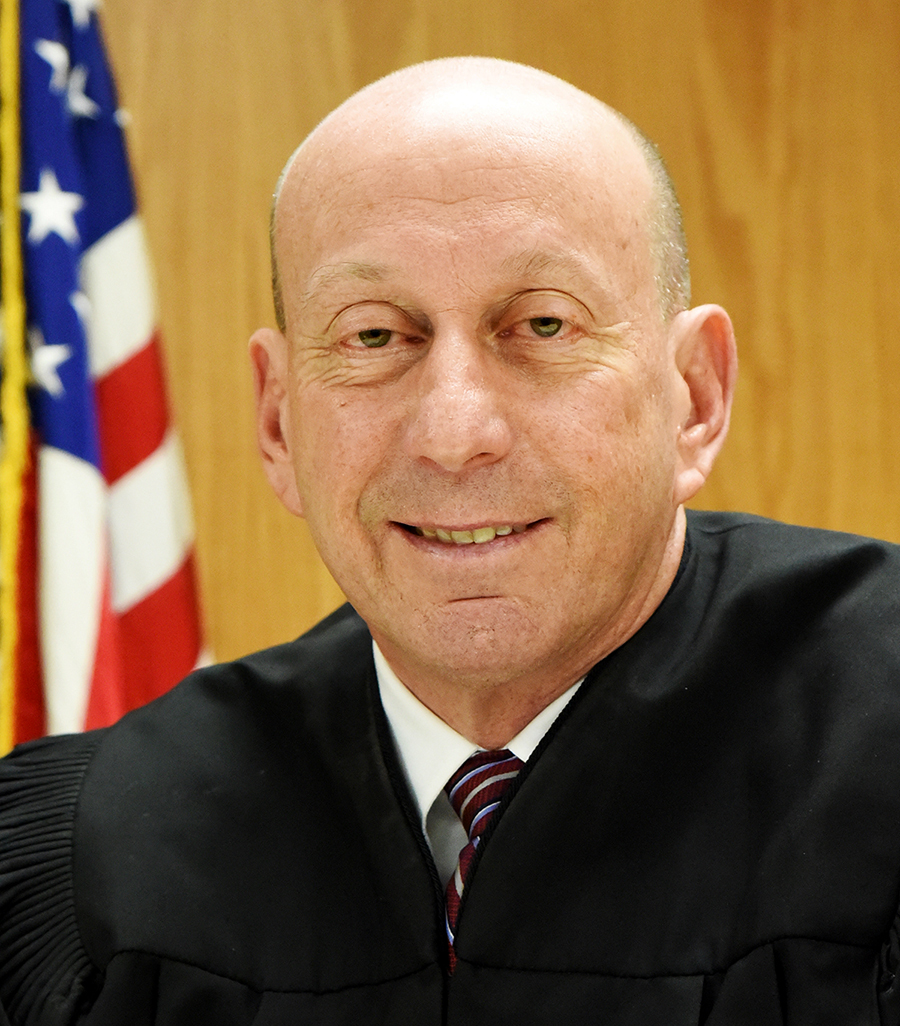 Fair Courts Now is a Political Action Committee established in mid-October to oppose Republican candidates Justice James “Randy” Moore and Barberis. The group has so far raised $1,060,000 and spent $750,000 on the negative print and TV ads.

As a PAC, the Fair Courts Now group operates on its own, separate from the Democratic candidates’ campaigns.

Most of the money raised by Fair Courts Now has come from local asbestos firms.