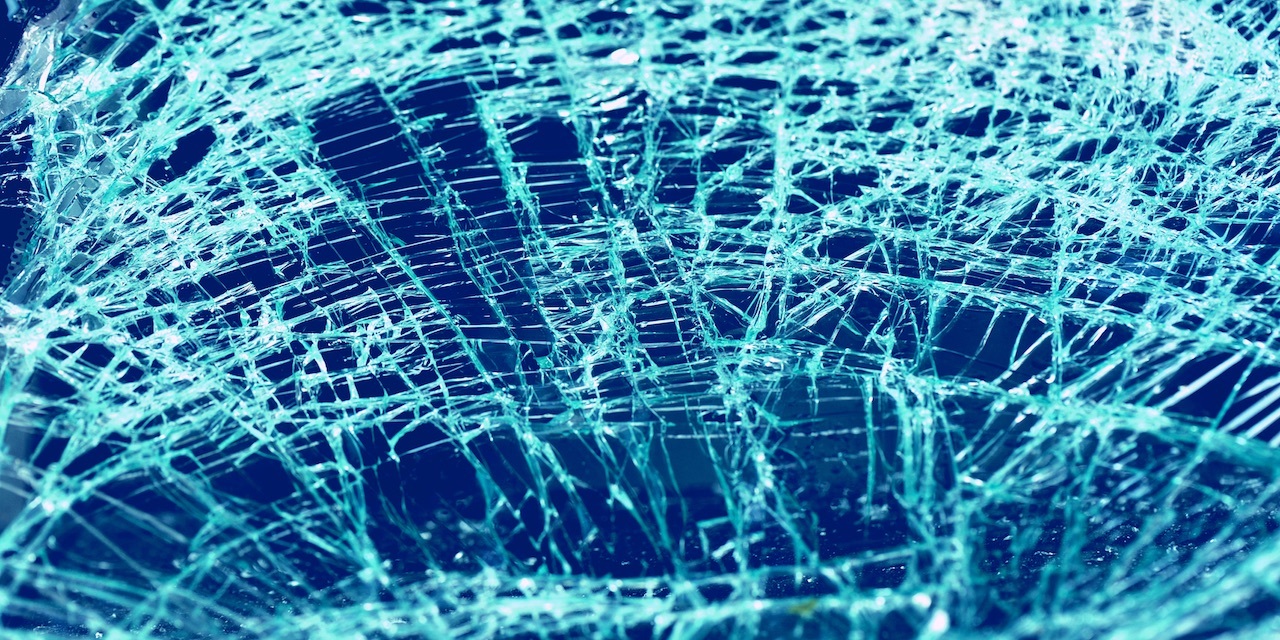 EDWARDSVILLE — A driver and passenger from Madison County are suing another motorist for allegedly causing a collision.

According to the complaint, the plaintiffs allege that on Dec. 23, 2015, Murphy and Ainsworth were in a motor vehicle and were stopped at a red light on Route 160 when the defendant struck the rear of their vehicle. They claim they suffered injuries that resulted in medical expenses, severe pain and suffering.

The plaintiffs request a trial by jury and seek judgment against defendant in an amount of more than $50,000, costs incurred for this action and for such other relief as the court deems just. They are represented by Robert W. Schmieder, II and Robert J. Evola of Sl Chapman LLC in St. Louis.