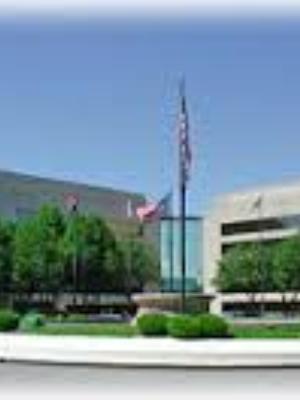 A medical manufacturer alleges a patient was fully aware of the risks when she agreed to use a pain pump that allegedly malfunctioned and distributed an overdose of medication.

According to the complaint, Theresa Schanz had a pain pump implanted on Oct. 7, 2007, to relieve spinal pain. Then on Aug. 20, 2013, Anderson performed a dye study to assess the performance of the pump. That same day, the pump allegedly discharged an overdose of narcotic pain medication. As a result, the pump was surgically removed at Memorial Hospital on July 31, 2014.

Medtronic answered the complaint on Sept. 24 through attorney W. Jason Rankin of HeplerBroom in Edwardsville. In its 24 affirmative defenses, the defendant argues that Sanchez contributed to her own alleged injuries by failing “to use that degree of skill and care that an ordinarily careful and prudent person would use under the same or similar circumstances.”

Medtronic also argues that the plaintiff is barred by her assumption of risk. The defendant explains that she was fully aware of and informed of the nature of the medical device’s risks.

The defendant adds that the plaintiff or a third party altered or modified the product’s condition or misused the product.

The plaintiffs responded to the affirmative defenses on Oct. 6 through attorney Kevin Hoerner of Becker, Hoerner, Thompson & Ysursa in Belleville. They deny each and every allegation against them.

The plaintiffs seek roughly $50,000 in damages, plus court costs.