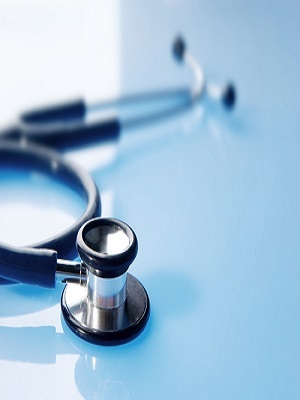 A Colinsville couple is suing a local hospital and the company which supplied the equipment used in what they claim was a botched hip surgery.

The Vivoids claim that on Sept. 21, 2007, Ronald Vivoid had a total aphroplasty procedure due to degenerative arthritis of his left hip at Anderson Hospital. The couple claims that on March 20, 2008, Vivoid felt sudden and severe pain in the left hip. After being hospitalized, doctors found that he suffered erosion and corrosion of the metal used during the hip surgery as a result of metal-on-metal contact, the suit states.

The couple claims that because of the faulty manufacturing of the equipment used, Vivoid incurred more harm and bodily damage than was necessary. They also claim they incurred an influx of unnecessary hospital bills as well as loss of income due to hospitalization.

The couple is seeking an amount that exceeds $50,000 from each defendant, as well as costs of the suit. The Vivoids are being represented in the case by Michael P. Glisson of Williamson, Webster, Falb, & Glisson of Alton.