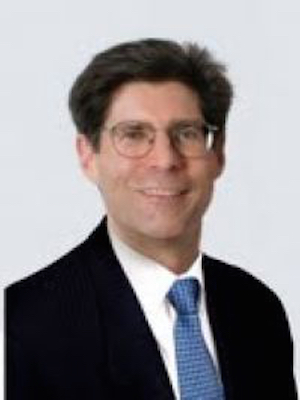 Madison County Treasurer Kurt Prenzler believes that the attorneys representing the seven to 10,000 victims of criminal tax sales should not collect legal fees in the class action lawsuit brought against the former treasurer, tax buyers and the county.

The civil lawsuit emerged after former treasurer Fred Bathon was found guilty in federal court of rigging Madison County tax auctions. Prenzler, who initially blew the whistle on the illegal activity, blames county officials for doing nothing to stop the conspiracy which lasted from 2004 to 2009, and cost millions of taxpayer dollars.

“They (property owners) were defrauded out of more than $4 million, and that doesn’t even consider those who lost their homes," Prenzler said. "It’s been nearly 10 years since these criminal tax sales started, and the victims have not received one cent.

“Just like a truck company is liable if its driver negligently causes injury to others, Madison County may be liable for the negligence of county officials.”

Prenzler hopes that all legal fees earned can be recovered from the tax buyers who financially benefited from the fraudulent tax sales.

The issue of restitution remains undecided. At his sentencing, one of the accused tax buyers offered to directly pay the victims an amount totaling $1.1 million. The federal judge ruled that the issue would need to be decided as a civil litigation matter in state court, where it now is.

County Board Member Kelly Tracy has claimed that Prenzler is only calling for restitution so that his adviser Don Weber, an attorney who plays a minor role as class counsel, will receive compensation for his legal services.

On Sept. 10, Tracy filed a Freedom of Information Act with the Treasurer's office requesting email and telephone records shared between Prenzler and Weber.

“The reason why I filed was to see if there were any communications that would indicate collusion,” Tracy said.

However, no communications were found between Prenzler and Weber.

“It’s odd that there is zero communication, because Don Weber is his lead campaign adviser,” Tracy said. “This means that they were using personal emails and phones.”

“Her allegation is ridiculous,” Prenzler said.

“I am being criticized for my opinion that the victims of the criminal tax sales should receive restitution. If the legal fees are an obstacle, I’m asking the attorneys to remove that obstacle by not taking the fees from the county.”

Want to get notified whenever we write about Madison County Treasurer ?

Sign-up Next time we write about Madison County Treasurer, we'll email you a link to the story. You may edit your settings or unsubscribe at any time.