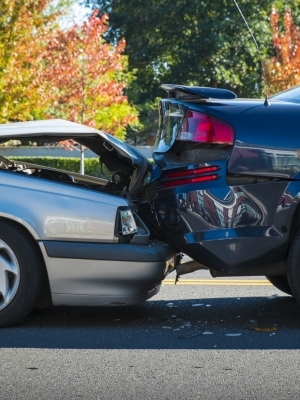 A woman is suing after her vehicle was rear-ended near a certain Collinsville intersection.

On Feb. 17, 2014, the complaint states, Carey was driving eastbound on Reese Drive near its intersection with Johnson Hill road in Collinsville, when she rear-ended Sanders' vehicle.

The complaint states that Carey was negligent in following too closely, speeding, failing to keep a proper lookout, and failing to keep her vehicle under proper control.

Sanders seeks a judgment of more than $50,000, plus costs of the suit. Sanders is represented by Bruce E. Mattea of the Mattea Law Firm in Collinsville.