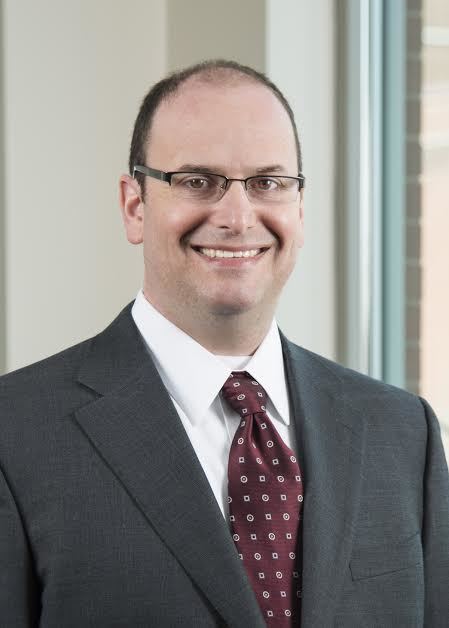 Taco Bell denies liability in a customer’s alleged slip and fall in the fast-food restaurant’s parking lot, arguing the condition of the pavement was “open and obvious” and could have been avoided.

According to Fred Shaw’s June 15 complaint, the plaintiff claims he was lawfully on the Taco Bell’s premises at 2167 Madison Ave in Granite City on May 6. He claims the defendant allowed slick patches of grease to remain on the parking lot surface and in unlighted portions of the common area. As a result, Shaw claims he slipped and fell on the pavement.

He alleges the defendant failed to warn guests of the hazard, stating that it knew or should have known of the dangerous condition.

Taco Bell answered the complaint on Aug. 4 through attorney Daniel Tranen of Wilson Elser Moskowitz Edelman & Dicker in Edwardsville, denying the allegations and arguing that the alleged hazard was “an open and obvious condition which he could have avoided.”

The defendant claims the plaintiff engaged in an activity with an assumption of risk.

“Plaintiff’s claim is barred to the extent that he failed to keep a sufficient look out or in failing to take sufficient caution for his own safety, and therefore voluntarily exposed himself to the danger in which he complains,” the answer states.

Shaw filed a response to the defendant’s affirmative defenses on Aug. 11 through attorney Keith Short of Edwardsville, denying each and every allegations.

Shaw seeks a judgment in his favor for damages in excess of more than $50,000, plus attorney’s fees and costs.

Want to get notified whenever we write about Wilson Elser Moskowitz Edelman and Dicker LLP ?

Sign-up Next time we write about Wilson Elser Moskowitz Edelman and Dicker LLP, we'll email you a link to the story. You may edit your settings or unsubscribe at any time.