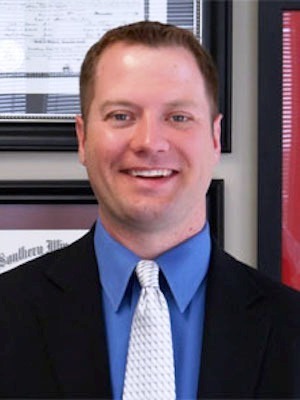 General Mills claims that its Pillsbury biscuit product was altered after it left the defendant’s control in a man’s suit alleging he discovered someone’s gold tooth when he bit into a baked biscuit.

According to Elmo Kane’s June 18 lawsuit, the plaintiff claims he purchased a sealed can of Pillsbury Grands Biscuits Southern Style on Nov. 20, 2014. He alleges the container had not been previously opened, punctured or otherwise tampered with.

However, Kane claims that when he opened the can, baked the biscuits and took a bite, he “bit into someone else’s gold tooth that was in the biscuit.” The plaintiff allegedly immediately placed the can and the tooth into a plastic bag.

Kane accuses the defendant of negligence for failing to adequately package the product and “to manufacture a product fit for human consumption,” the suit states.

General Mills answered the complaint on Aug. 21, denying the allegations against it and asserting 19 affirmative defenses against the plaintiff.

General Mills argues that any alleged damages were caused by the plaintiff’s own negligence and pre-existing conditions.

General Mills also contends that the product at issue in the suit “was not defective, hazardous, unreasonably dangerous, unsafe or unfit for human consumption.

The defendant claims the plaintiff’s claims are barred by assumption of risk.

General Mills also states that either Kane misused the product or it was altered after it left the control of the defendant.

The defendant also filed a motion to strike count IV of the complaint, which accuses General Mills of willful and wanton negligence.

In a memorandum supporting its motion to strike, General Mills argues that the plaintiff repeats his previous allegations of negligence, but adds the phrase “willfully and wantonly” to each phrase.

“Plaintiff’s ‘willful and wanton’ allegations are legally insufficient and do not support a separate count, and under well-settled law in Illinois, must be dismissed,” the memorandum states.

Kane seeks a judgment of more than $50,000, plus attorney’s fees and costs.

The plaintiff is represented by Matthew Young of Kuehn, Beasley & Young in Belleville.