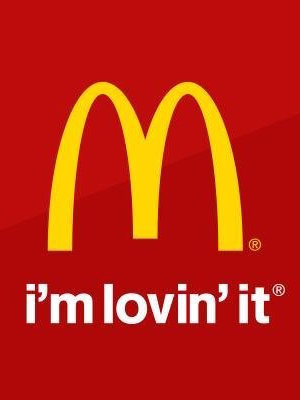 A Fairview Heights couple is suing a local McDonald's, alleging injuries the wife suffered in a slip-and-fall accident.

According to the complaint, on July 28, 2014, Cynthia Warner was at the McDonald's at 6300 N. Illinois St., Fairview Heights, when she allegedly fell on a slippery floor and was injured.

The suit says the defendant was negligent and careless for failing to maintain a safe premises, inviting the public to use an unsafe premises, and warn Cynthia Warner about the floor's potentially dangerous condition. As a result, the lawsuit states, the plaintiff sustained injuries, pain and suffering and medical expenses.

They are represented by attorney Francine M. Johnston of Neubauer, Johnston & Hudson in Fairview Heights.

Want to get notified whenever we write about Neubauer Johnston & Hudson ?

Sign-up Next time we write about Neubauer Johnston & Hudson, we'll email you a link to the story. You may edit your settings or unsubscribe at any time.