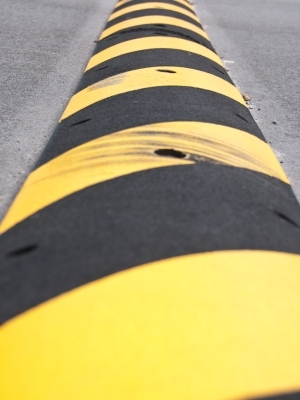 The complaint alleges that on July 23, 2014, Sturdivant tripped on an unmarked and unpainted speed bump in the AutoZone parking lot, causing him to fall on the concrete and sustain injuries, including injuries to his leg, knee and foot, which have lead to pain and suffering, medical expenses, and disability.

According to the complaint, the defendant was negligent in its failure to warn patrons of the speed bump, which did not have proper markings.

Sturdivant seeks a judgment of more than $50,000, plus costs of the suit.