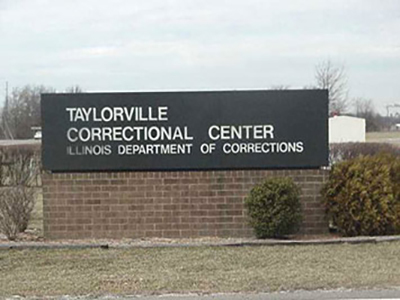 A St. Clair County man serving a prison term in Taylorville has filed a lawsuit alleging malicious prosecution by an assistant state attorney.

The plaintiff claims Piper practiced in a mischievous manner and falsified paperwork in Smith's case. Smith claims he was improperly subjected to judicial proceedings of being a child sex offender, to which there was no probable cause.

Smith claims Piper caused him, his family and his friends personal injury by accusing the plaintiff of criminal activity for which he claims there was no substantial merit.

Smith is seeking damages of $5 million and demands a published retraction by Piper for personal injury to Smith and his family and friends.

Smith is representing himself pro se at the Taylorville Correctional Center in Taylorville, Ill.