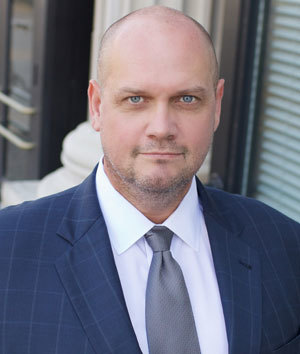 The documents didn’t disclose the amount the Fund will pay, but a provision awarding $43,300 in legal fees and costs signaled a slender recovery.

Proceedings will continue against Fireman’s Fund, which retained 20 percent of premiums on policies it sold to property owners eligible for the state fund.

Lawyer David Cates, son of Judy and Darrell Cates, filed the suit in 2013.

He claimed his father paid worthless premiums, because a subsidence event in progress at his home disqualified him from receiving further insurance proceeds.

David Cates withdrew from the action last year, turning it over to Eric Holland and Seth Crompton of St. Louis.

Holland and Crompton amended the complaint in July, replacing Cates with Connie and Donald Bergmann of Fairview Heights.

The lawyers wrote that the Illinois Mine Subsidence Act requires insurers to offer subsidence coverage in 34 counties.

The Act created the fund to reinsure policies of primary carriers; a board of six insurance industry representatives, four public members and one provider run the fund.

“Thus, the insurance industry representatives control the day to day management and operations of the IMSIF, including the establishment of rates, premiums, deductibles, and retentions,” Holland and Crompton wrote.

They wrote that under the Act, all damage caused by an event or continuous events is treated as one occurrence.

“Only once the mine subsidence has completely stopped is there insurance again available,” they wrote.

They wrote that no one told the Bergmanns they didn’t need to pay premiums.

A day later the Bergmanns and the Fund jointly submitted a settlement agreement and asked Kelley for preliminary approval.

Policyholders who receive notice and file claims would need no proof of loss, unless they exercise an option to claim greater damage.