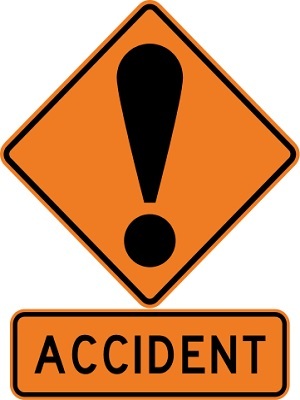 A woman is suing another driver who allegedly caused her injuries during an accident in 2013.

According to the lawsuit, Watson ran the stop light and made a left turn in front of Calhoun's vehicle, allegedly causing a crash. As a result, Calhoun claims he suffered injuries, pain and suffering, and medical expenses.

The defendant is accused of driving at an unsafe speed, making a left turn without proper notice and failing to keep a proper lookout, apply her brakes, stop at stop light and signal her turn, yield the right of way, and drive with adequate brakes.

The plaintiff seeks damages of more than $50,000, plus costs.

Want to get notified whenever we write about Law Offices of Derald L. Gab ?

Sign-up Next time we write about Law Offices of Derald L. Gab, we'll email you a link to the story. You may edit your settings or unsubscribe at any time.