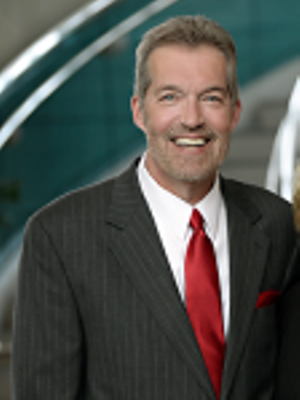 A Madison County man is suing another driver over alleged injuries he sustained in an accident.

The suit states that on Aug. 29, 2013, the plaintiff was driving his vehicle west on state Route 111 near its intersection with Interstate 255 in the city of Wood River. Middleton was allegedly operating her vehicle westwards at the same location.

The plaintiff claims that defendant caused her vehicle to collide with the rear-end of his vehicle,

Owens accuses the defendant of negligence for failing to keep her vehicle under proper control and driving at a greater than reasonable speed. She also allegedly failed to brake, steer or otherwise maneuver her vehicle to avoid a collision, the suit states.

As a result, the plaintiff claims he was made lame and disordered and suffered extensive injuries to his head, body, trunk and limbs, both internally and externally. He also suffered monetary loss in the process of curing his injuries and losing out on wages.

Owens seeks an amount in excess of $50,000, together with costs of suit, and further relief. He is represented by his attorney Robert H. Gregory of Law Office of Robert H. Gregory, P.C. in East Alton.