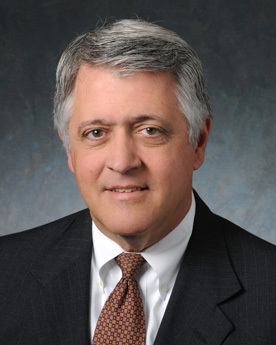 A private construction company accused of allegedly abandoning a flood prevention project has removed the case to federal court.

Kiewit infrastructure Co. filed a notice of removal to the U.S. District Court for the Southern District of Illinois on June 22. The defendant argues that removal is proper because of the amount in controversy and because diversity of citizenship exists.

According to the complaint, both parties entered into an agreement on Sept. 23, 2014, designating Kiewit as contractor on a seepage improvement project. The plaintiff alleges the tasks to be performed included slurry wall construction, work platform erection, instrumentation installation and monitoring and clay cap construction.

The project price of $10,613,400 was to include modifications and changes during the course of the work, the suit states.

SIFPDC accuses Kiewit of failing to perform its obligations by willfully stopping the work and purporting to terminate the contract on Feb. 18. The plaintiff also claims it had to solicit replacement contract at a cost of nearly $14 million.

SIFPDC claims it was damaged by the defendant’s alleged failure to honor the contract in the differential amount of $3,377,600.

The plaintiff is seeking compensatory damages, plus attorneys’ fees and costs.

Robert Sprague of Sprague & Urban in Belleville and Kenneth Slavens and Harry Wilson of Husch Blackwell in St. Louis represent the plaintiff.