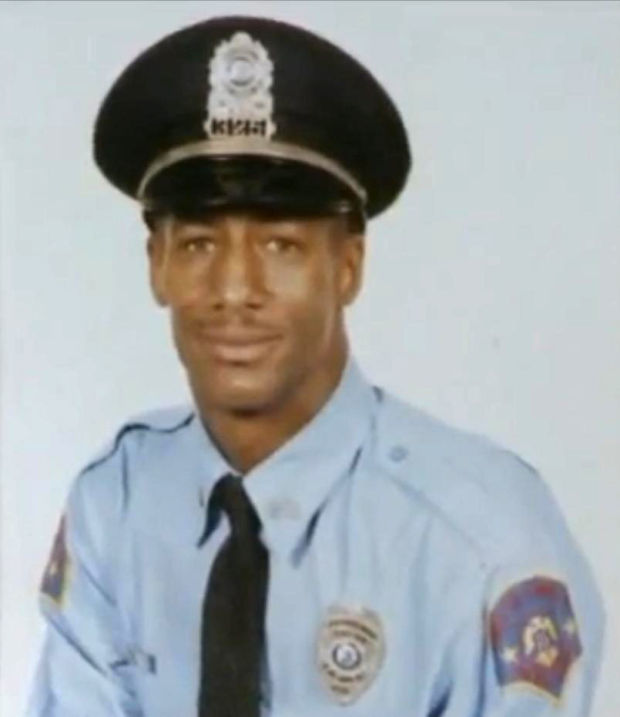 The size of the reduction will remain secret until the Bureau of Prisons posts a new release date on its website.

Former Madison County treasurer Fred Bathon, who rigged bids in the courthouse, gained freedom ahead of schedule through Herndon.

Prior to signing an order for Ward, Reagan had shortened sentences of three other prisoners from the same conspiracy.

Wigginton has not explained the shorter sentences to the public, and spokesman James Porter did not return a call about Ward.

Agents caught Ward in a trap they set for suspect Martez Moore, according to a plea agreement Ward signed in 2013.

On April 24, 2013, Moore introduced Ward to an apparent dealer from Los Angeles who actually worked for Alcohol, Tobacco and Firearms.

“Defendant said it was a good time to start cocaine distribution because law enforcement was focused on unlawful possession of firearms,” the agreement states.

The agent gave Ward $2,500, half of what Moore had told him Ward wanted.

On April 30, the agent gave Ward a license plate number and asked for information.

The agent and Ward met a restaurant, and Ward provided the information.

The agent said the shipment would come through on May 7, and Ward said he would know of any law enforcement plans for that date by May 3.

On May 3, Ward called the agent and told him all was clear.

Grand jurors indicted all seven on a charge of conspiring to distribute cocaine.

He and Wigginton submitted that sentencing guidelines placed him in a range from seven years and three months to nine years.

Wigginton recommended a sentence at the low end of the range, but Reagan contemplated a sentence lower than that.

In April of last year, he asked if Ward qualified for a “safety valve” provision recognizing a defendant’s work as a police officer.

No such briefs appeared on the public record.

At a hearing last May, Reagan imposed a sentence of five years.