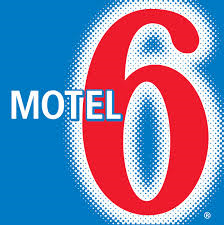 A man alleges he sustained injuries when he slipped while attempting to exit a hotel shower.

According to the complaint, MacFarlane was staying at the Collinsville Motel 6 on Jan. 4, 2013, and was attempting to step out of the shower when he slipped on the floor and fell, hitting the toilet and the side of the shower. Because of his fall, MacFarlane sustained physical injuries to his head, back and neck; endured pain and suffering; and incurred medical costs, according to the complaint.

MacFarlane seeks a judgment of more than $700,000, plus costs and other relief the court deems just.