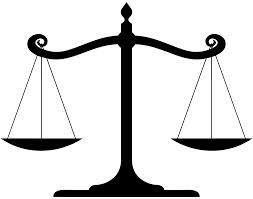 Since then, the defendants have failed to completely repay the loans, according to the complaint.

In its complaint, the bank seeks the money it alleges the defendants owe it, plus interest, costs, attorney fees, court costs and other relief the court deems just.